Alain Ducasse was born on September 13, 1956, in Orthez, France. He would go on to become known as one of the greatest chefs in the world today, as well as the head of an extensive culinary empire. Ducasse first began training in the early 1970s and honed his skills under a number of legendary chefs throughout the decade. Among his mentors were Michel Guérard, who invented cuisine minceur, Gaston Lenôtre, and Roger Vergé who was largely regarded as the greatest culinary master of his time. By 1980, Ducasse was ready to launch his career and began with a chef position at L'amandier before taking over as head chef at the Hôtel Juana’s La Terrasse. By 1984, he had earned the first 2 of the many Michelin stars he’s since been awarded over the course of his career. It was in 1986 that he first began at Le Louis XV in the illustrious Hôtel de Paris-Monte Carlo, one of the leading hotels in the world. Just 33 months after it launched, Ducasse led the restaurant to become the world’s first 3-star hotel restaurant. Today, Ducasse owns the restaurant, whose menus he runs alongside chef Emmanuel Pilon and pastry chef Sandro Micheli. But that’s just the tip of the iceberg when it comes to Ducasse’s culinary legacy. He also launched iconic restaurants such as Alain Ducasse at The Dorchester and Alain Ducasse au Plaza Athénée, each of which also earned 3 stars. He’s also the founder of Ducasse Paris, which includes 34 different restaurants all over the world, from Toyko to New York City. Ducasse has also founded various inns and cooking schools, in addition to providing culinary consulting services. Ducasse made history as the first chef to win 3 concurrent Michelin stars, each in a different city. As of 2022, he leads the list of the most highly-rated chefs in the world with a current 17 Michelin stars. His resume also includes the honor of preparing a 2011 multi-course menu for the wedding of Prince Albert and Charlene Wittstock. In 2013, he received a lifetime achievement award for excellence at The World’s 50 Best Restaurants Awards. Throughout the globe, Ducasse has become one of the most respected chefs of the modern era. Those hoping to learn from the modern master of French cuisine can take advantage of a number of popular cookbooks authored by the chef, some of which are available in 7 different languages. When it comes to cookware, Ducasse is a fan of de Buyer, a premier French cookware company first established in 1830. Today, de Buyer offers 3,000 different cookware products and counts the Alain Ducasse Culinary Education program among its partners. To find out more about Alain Ducasse’s life, legacy, and restaurants, be sure to visit the website of Ducasse Paris. You can also follow him on: Instagram: @alainducasse Facebook: @alainducasse Given the extent of Ducasse’s empire, you’ll also find that many of his individual restaurants also have their own dedicated social media accounts. 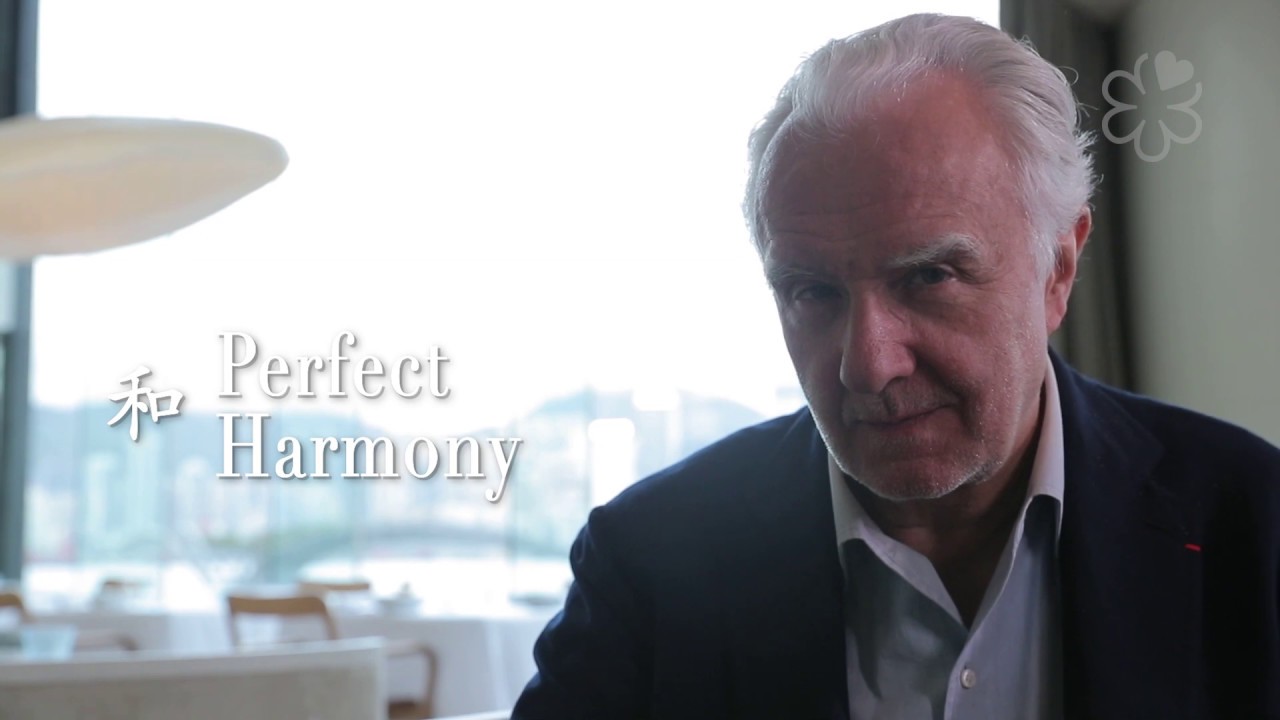 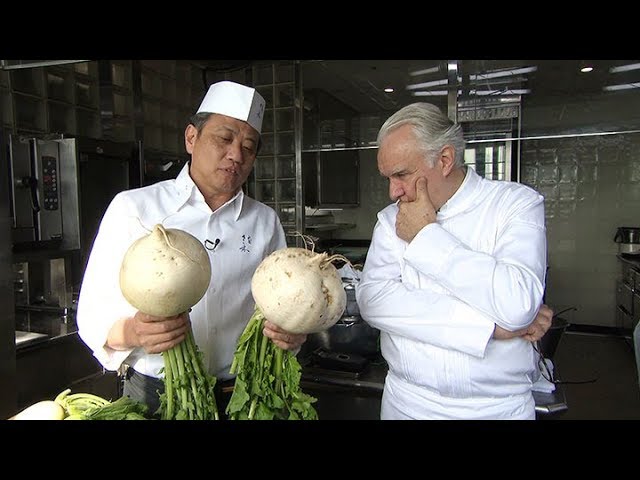 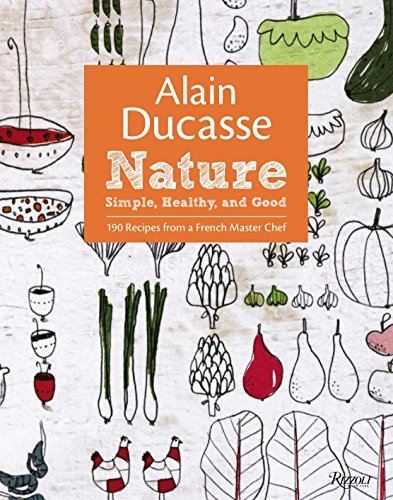 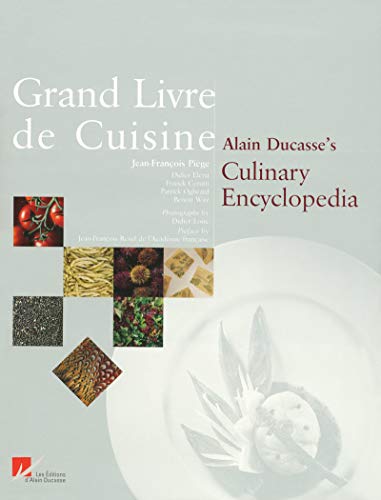 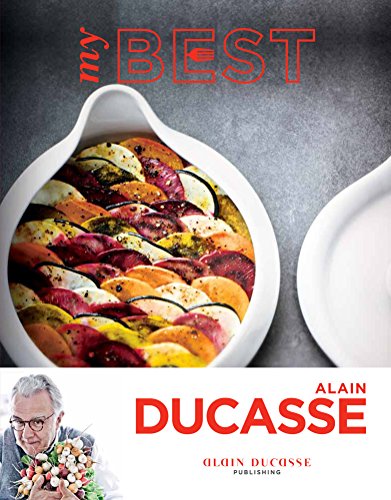