Is an Hong Kong-Canadian chef and television personality. He holds two Michelin stars at his restaurant Bo Innovation and one Michelin star at Bo London. He is nicknamed The Demon Chef, and has invented his own cuisine which he calls X-Treme Chinese, which includes meals such as an edible condom on a mushroom beach. He spent £1.7 million on his second restaurant, Bo London, based in Mayfair, London. It closed after a year in business. Another restaurant, Bo Shanghai was opened in Shanghai, China. 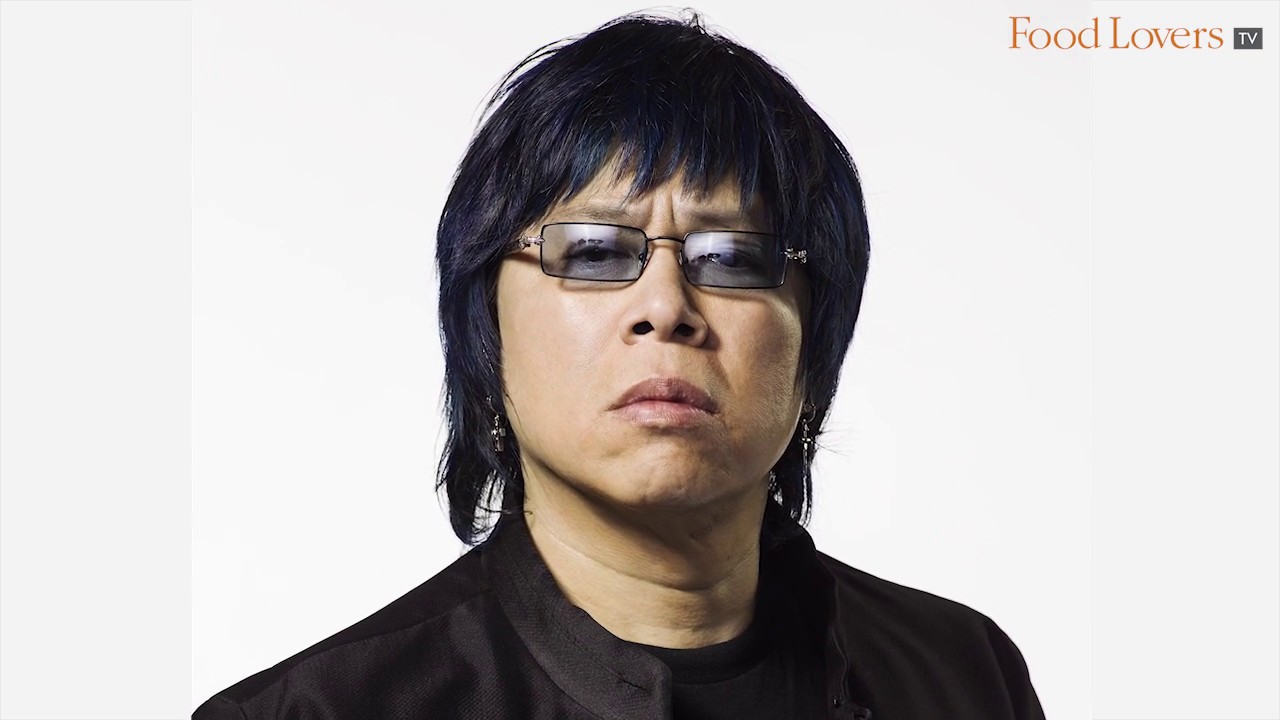 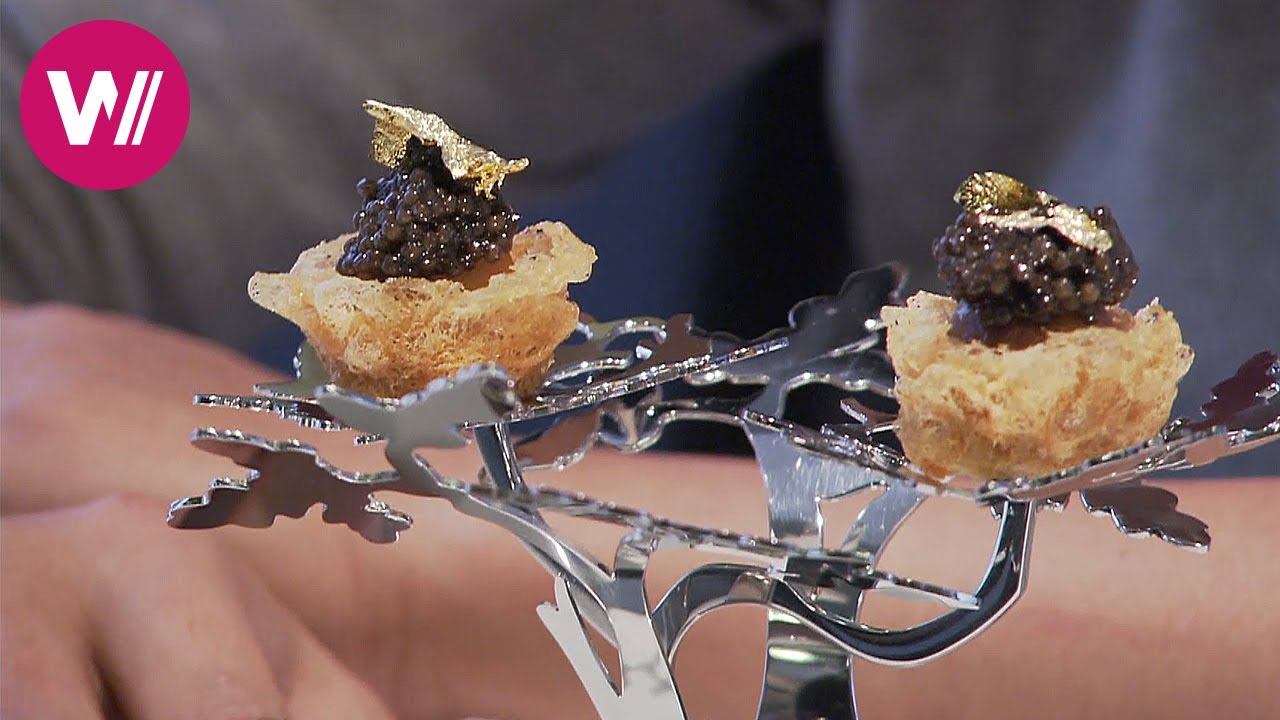 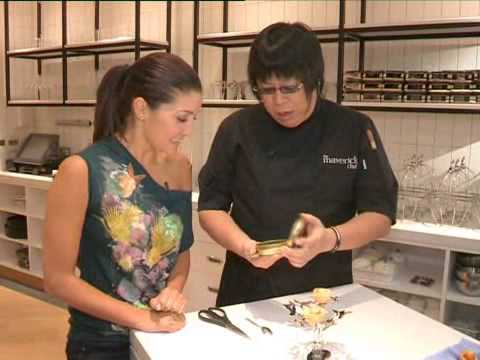