Is a chef and owner of five restaurants. He is the former head chef of the three Michelin star restaurant Le Jardin des Sens in France. He is known for his "Octo-philosophy" of eight elements which make up his dishes. In 2017, his Michelin 2-star eponymous Restaurant André was named the Best Restaurant in Singapore, and the second-best in Asia by Restaurant magazine. 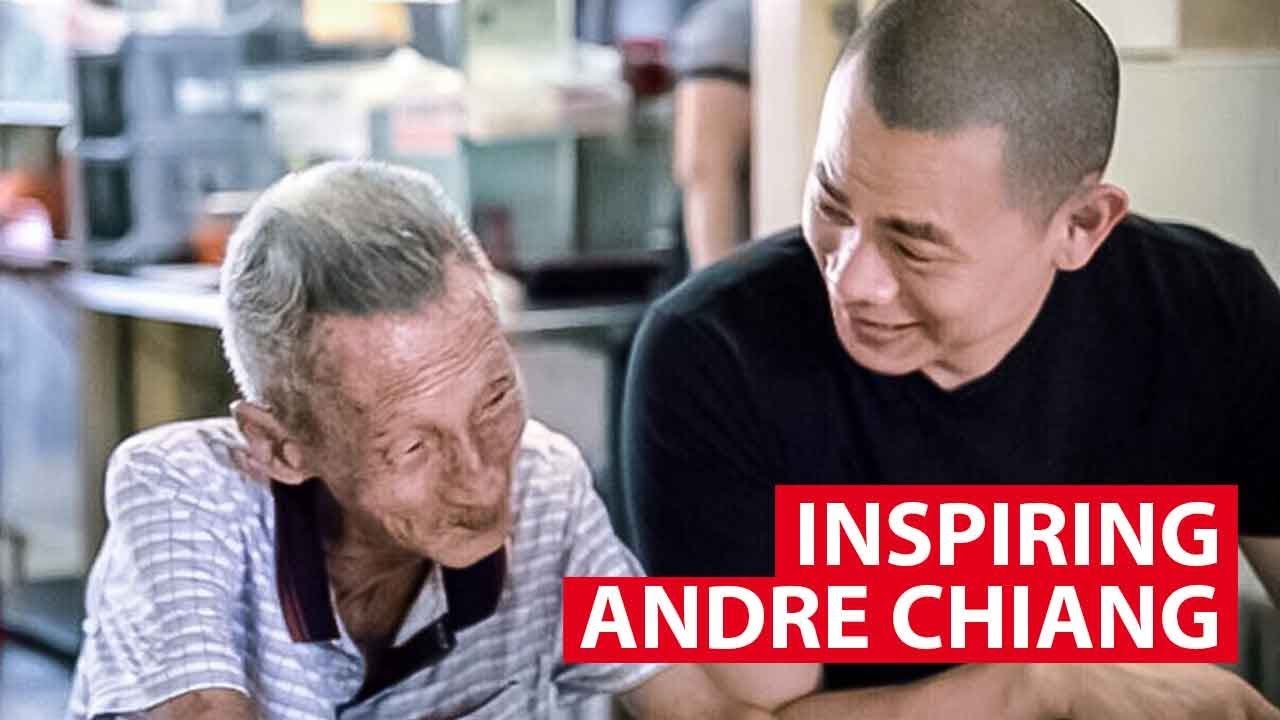 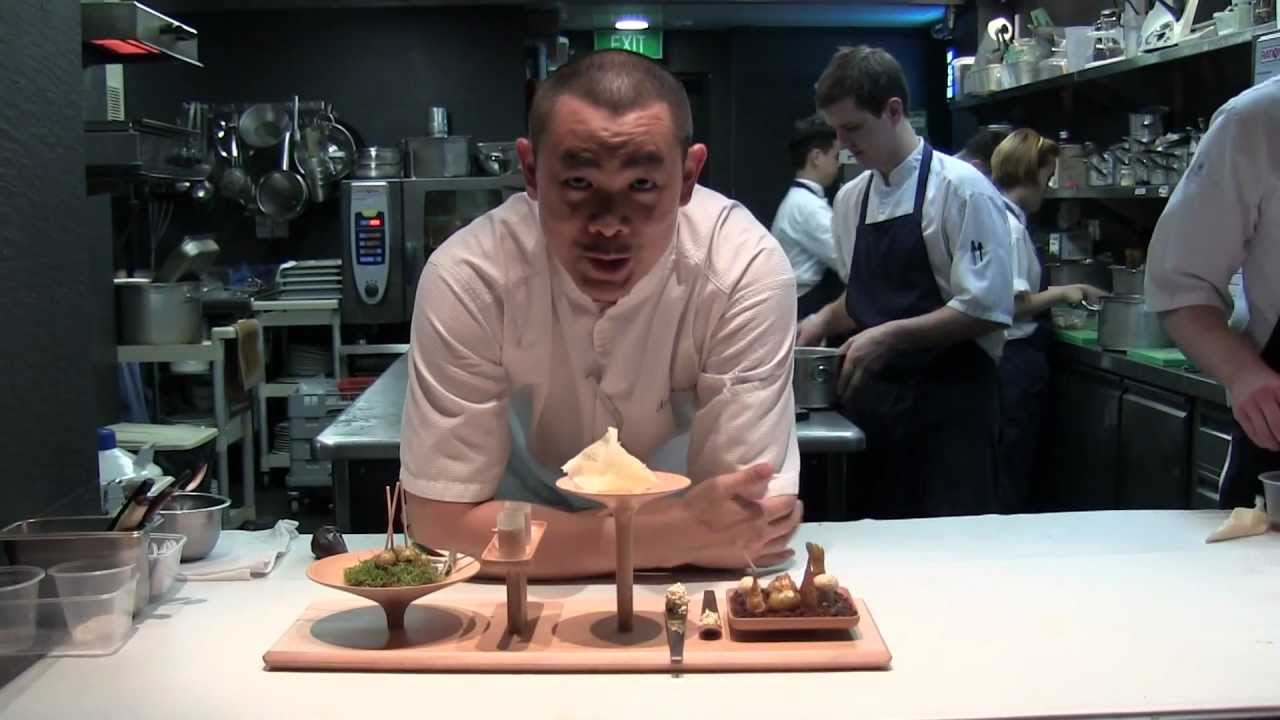 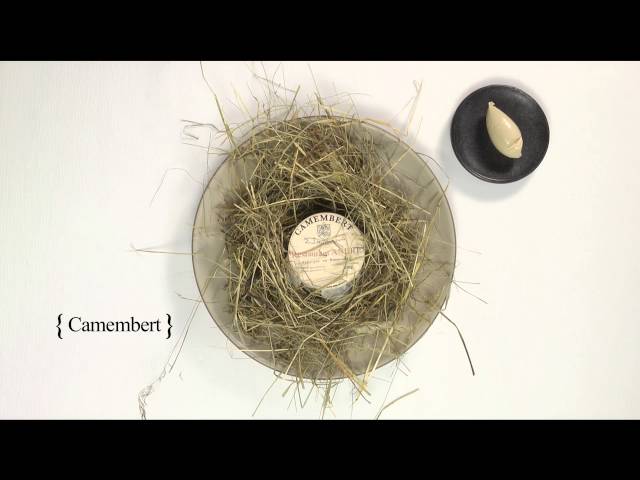 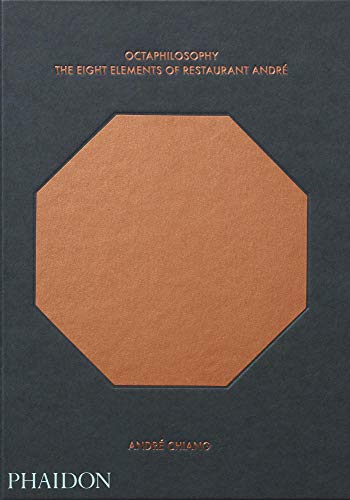 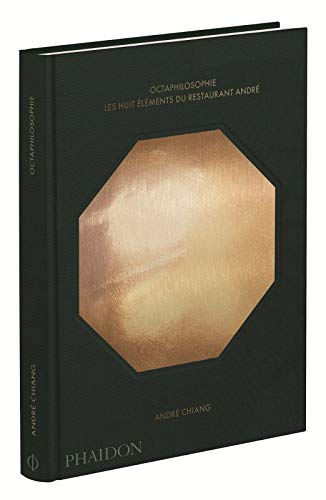