Is a protégée chef of Gordon Ramsay who was made famous by her appearances on British television, she was Chef-Patron at Angela Hartnett at The Connaught in London. Currently, she is Chef Patron for Murano restaurant, Cafe Murano in St James's and Covent Garden, Cucina Angelina in Courchevel (France) and joint owner of Merchant's Tavern in Shoreditch. 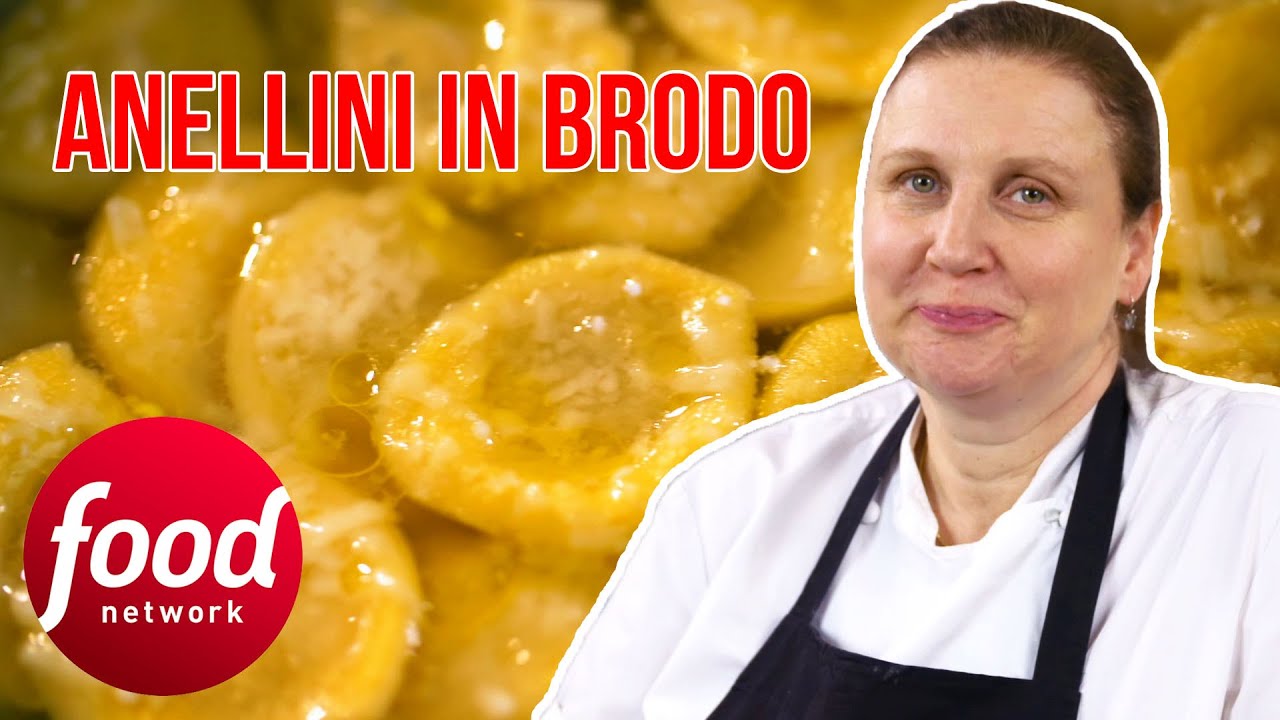 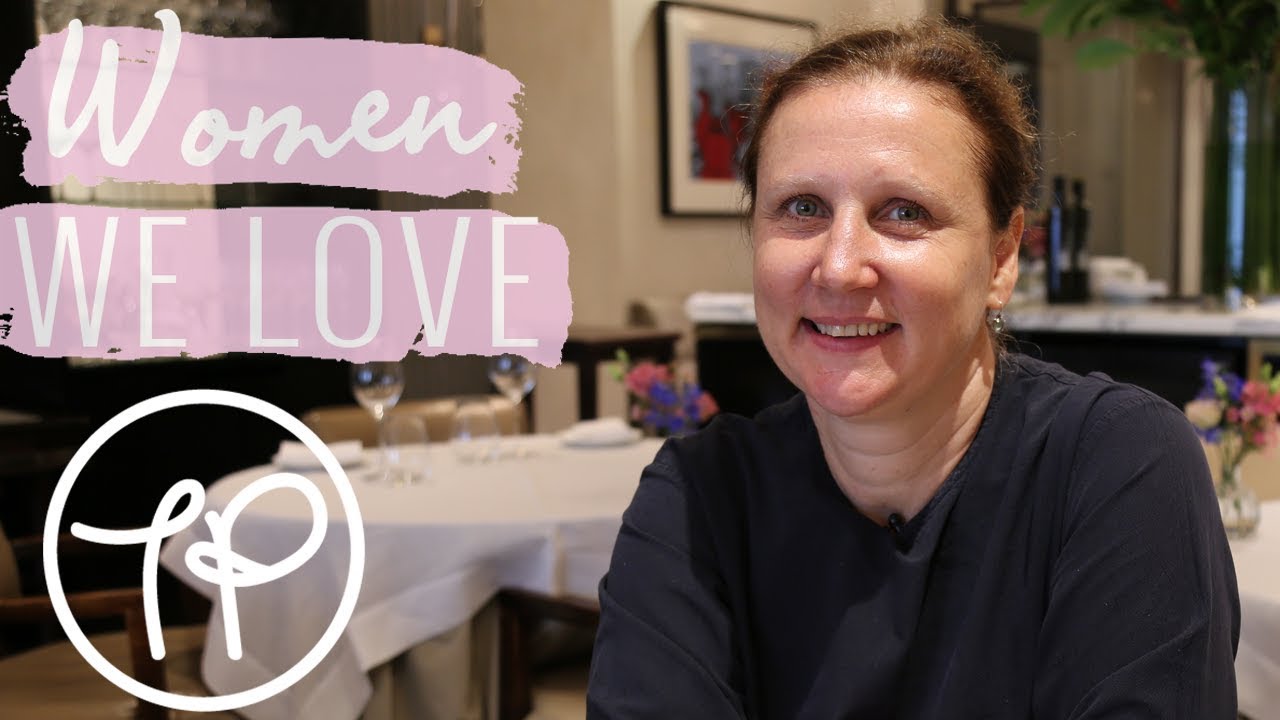 Angela Hartnett: My Life In Objects | Women We Love | The... 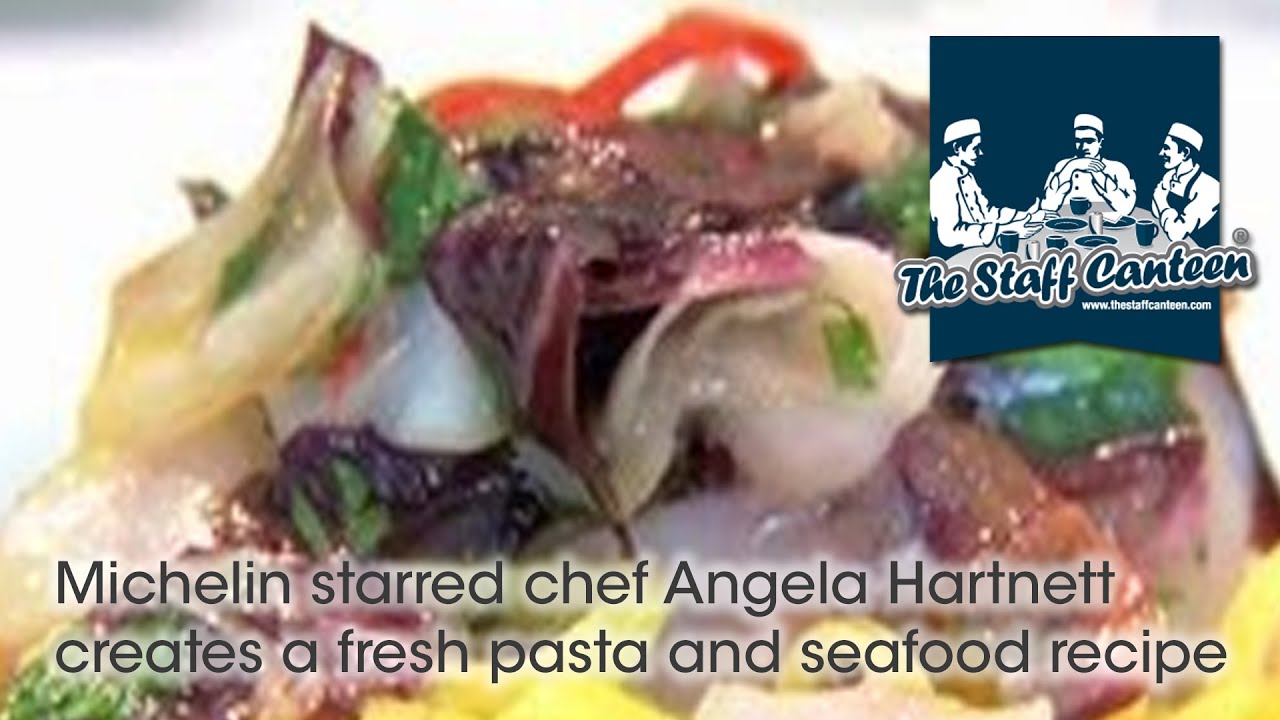 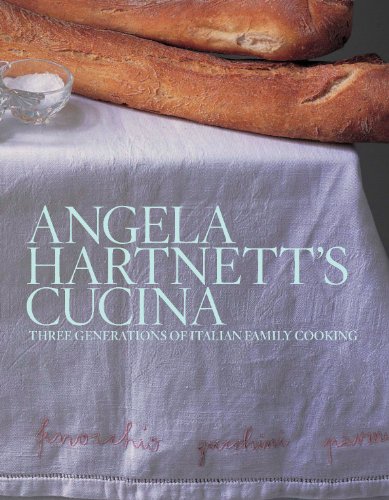 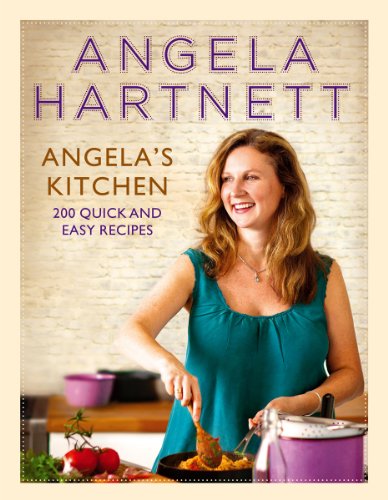 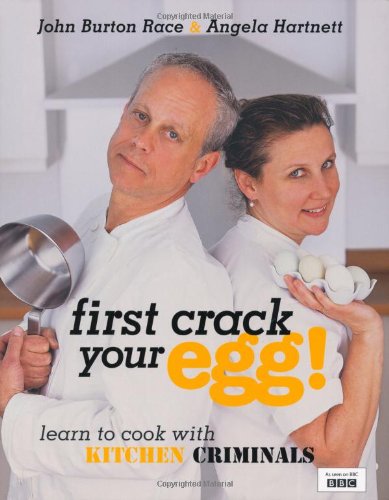