Is a Canadian-American actress, cookbook author, and cooking television personality. After guest roles in several television shows and movies, she began hosting her own show, a.k.a. Ayesha's Home Kitchen, on Food Network. Despite not having any professional chef training, her culinary career started in 2014, when she prepared her first meal as a YouTube demonstration on her channel Little Lights of Mine. Curry is the author of several videos on her channel Little Lights of Mine and has written one cookbook, The Seasoned Life, published in 2016. 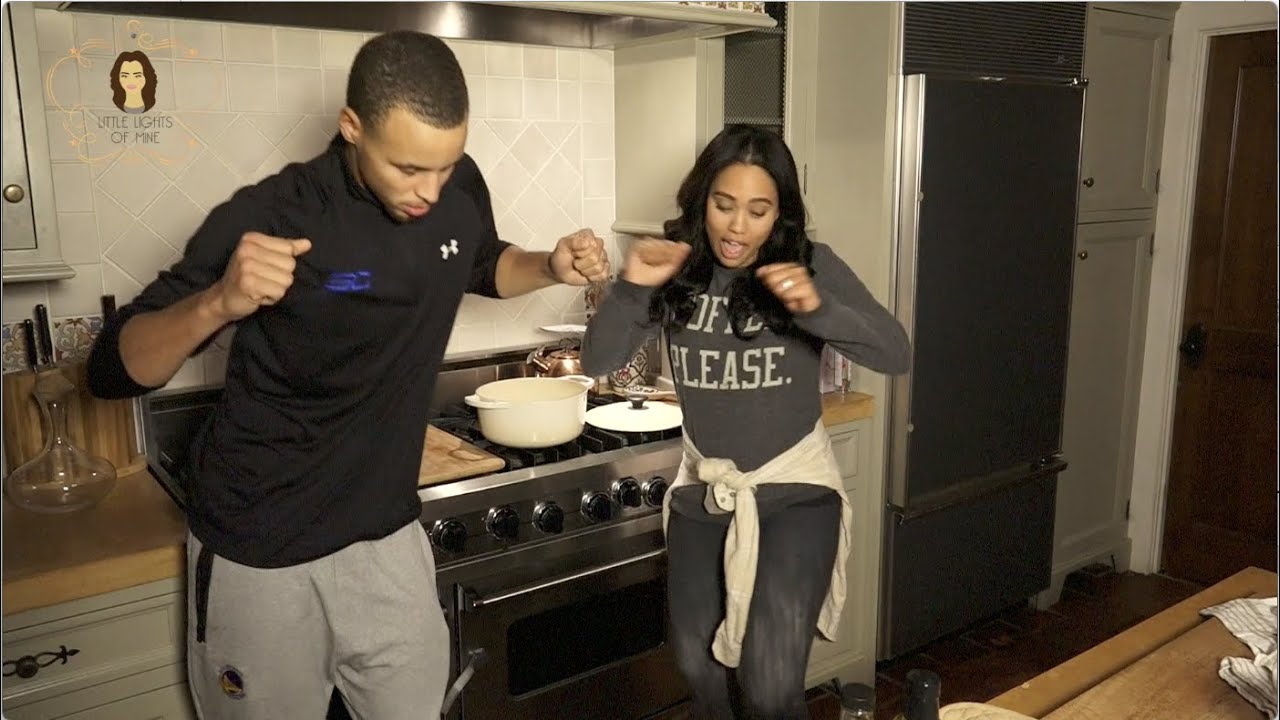 Chef Curry With The Pot 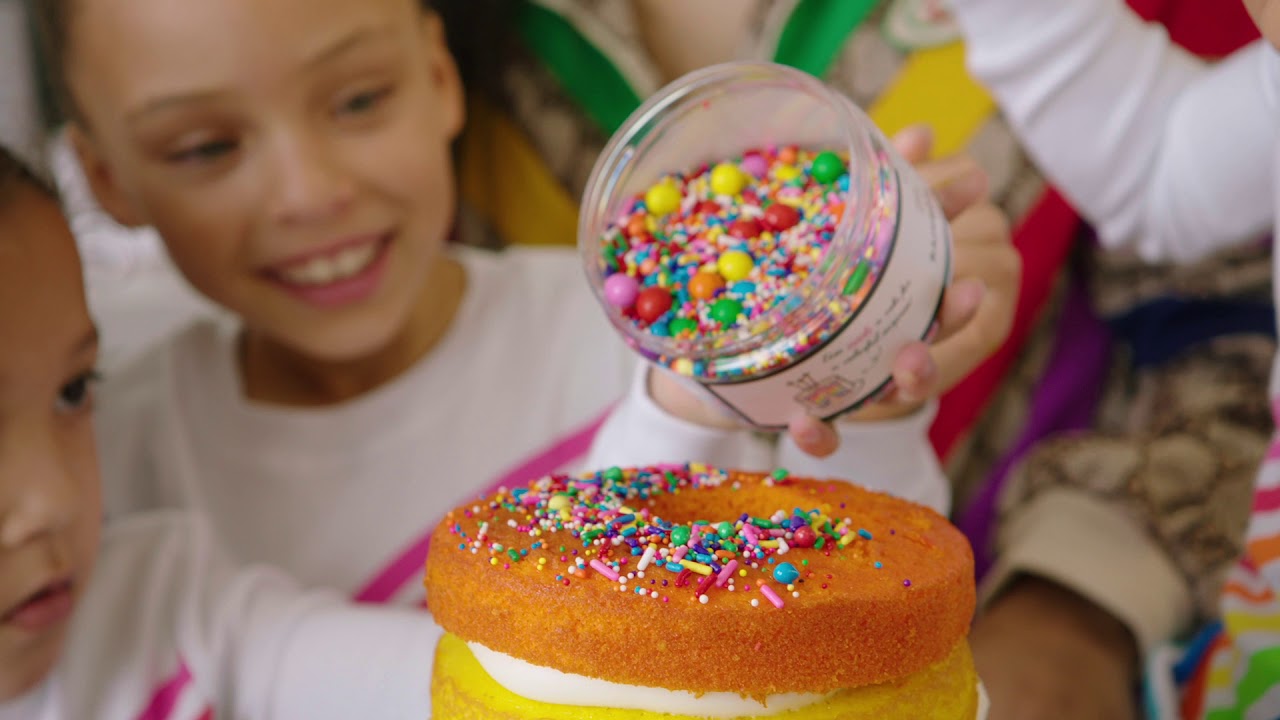 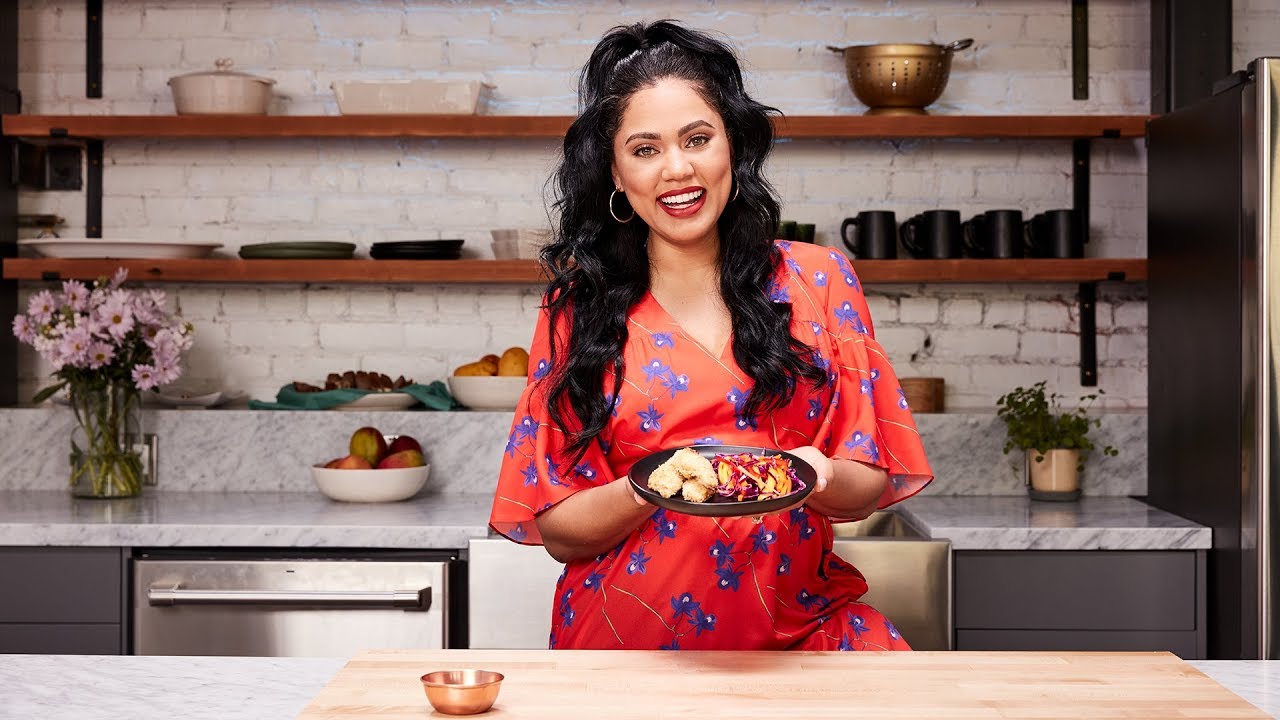 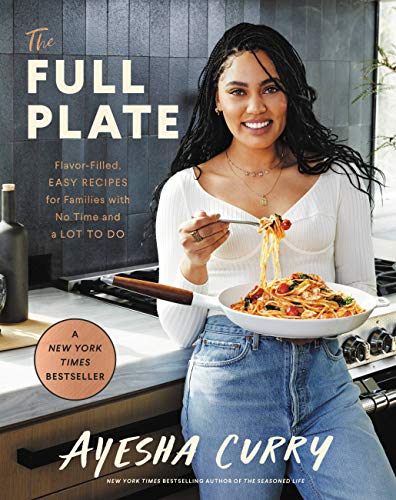 The Full Plate: Flavor-Filled, Easy Recipes for Families with No Time and a Lot to Do by Ayesha Curry
Check Price amazon.com 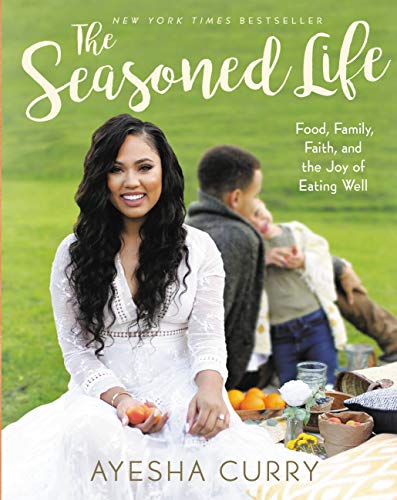 The Seasoned Life: Food, Family, Faith, and the Joy of Eating Well (Tastes) by Ayesha Curry 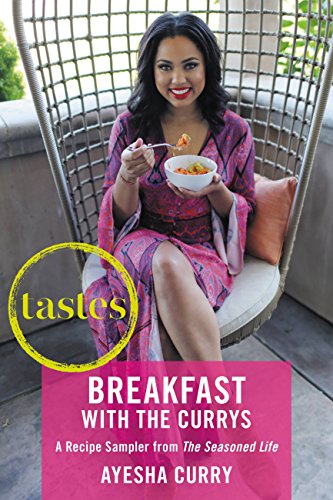 Tastes: Breakfasts with The Currys: A Recipe Sampler from The Seasoned Life by Ayesha Curry
Check Price amazon.com