Is an editor, publisher, and radio/TV personality. He is the author of The Cook's Bible, The Yellow Farmhouse Cookbook, Dear Charlie, The Dessert Bible and Fannie's Last Supper, and is a columnist for the New York Daily News and the Boston-based Tab Communications. Kimball was a co-founder and has been editor and publisher of America's Test Kitchen, which produces television and radio shows, and publishes magazines, including Cook's Illustrated, which Kimball launched in 1993. It also publishes Cook's Country magazine, which was launched in 2004. The company's revenue comes from its readers, rather than advertisers, which differentiates them from the competitors. Kimball also hosted the syndicated Public Television cooking shows America's Test Kitchen and Cook's Country from America's Test Kitchen. 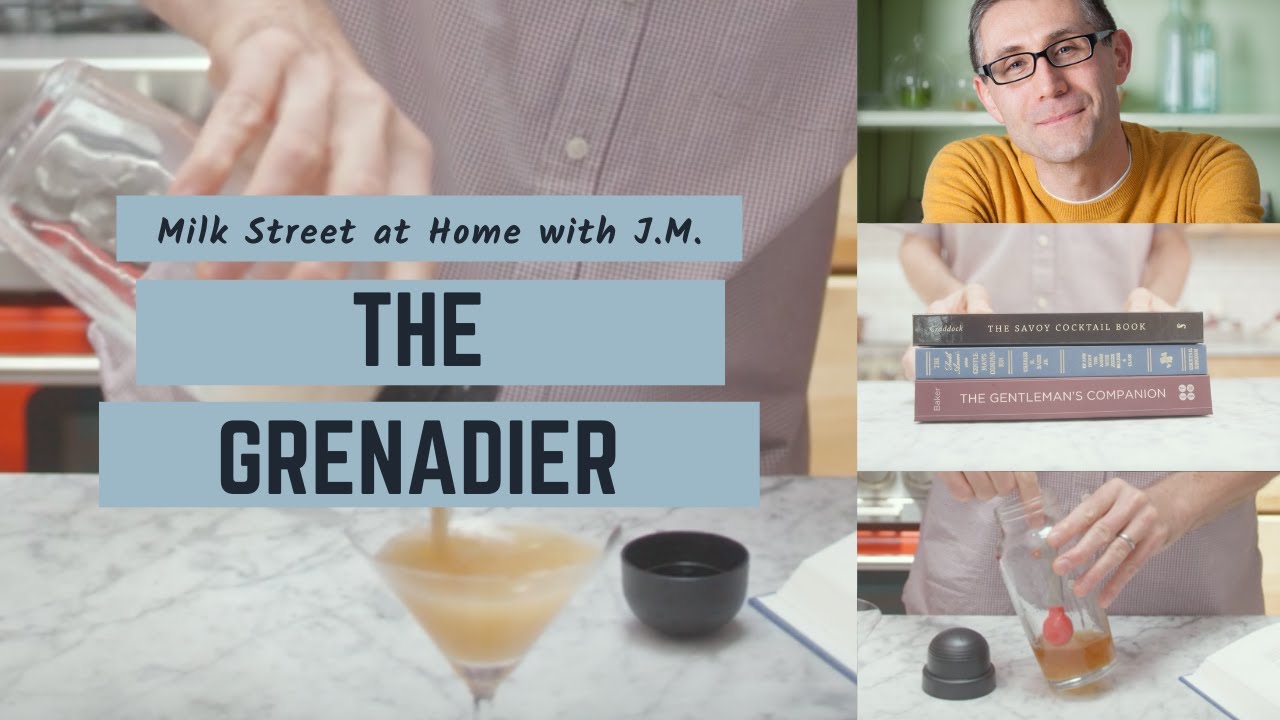 A Cocktail That Cures You? | Cocktail Archeology with J.M... 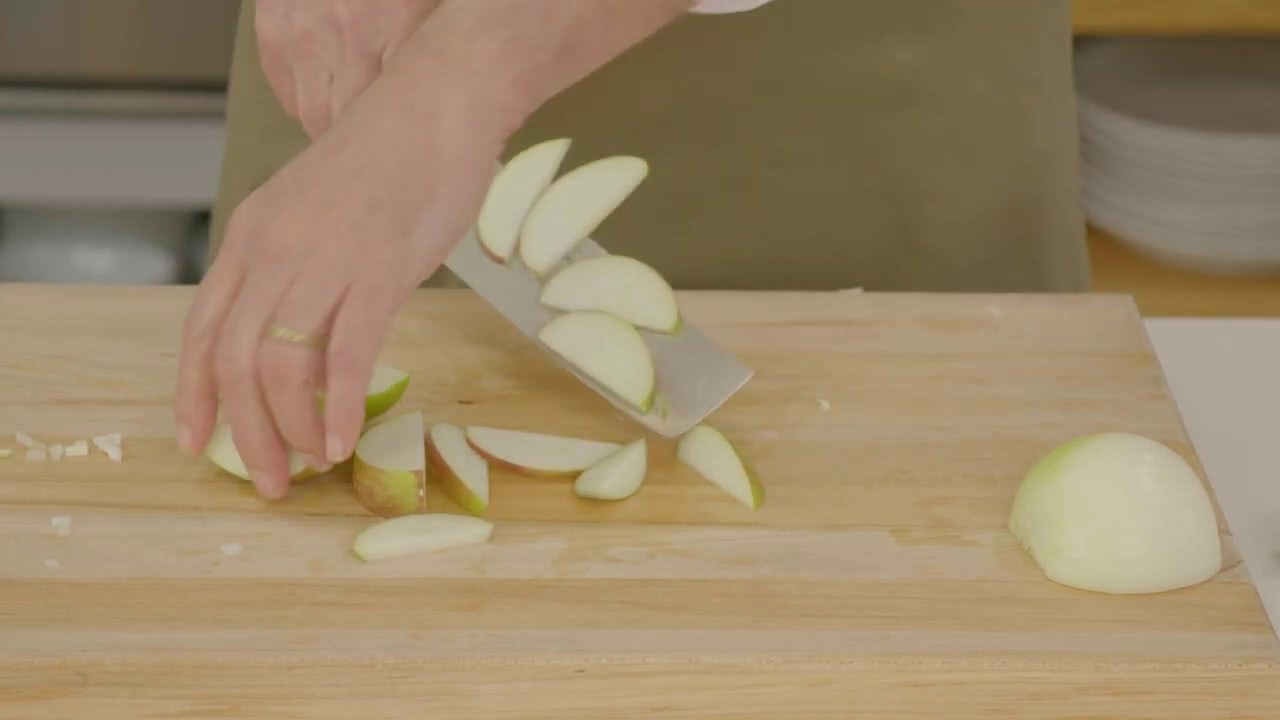 How To Use A Nakiri Knife with Christopher Kimball of Mil... 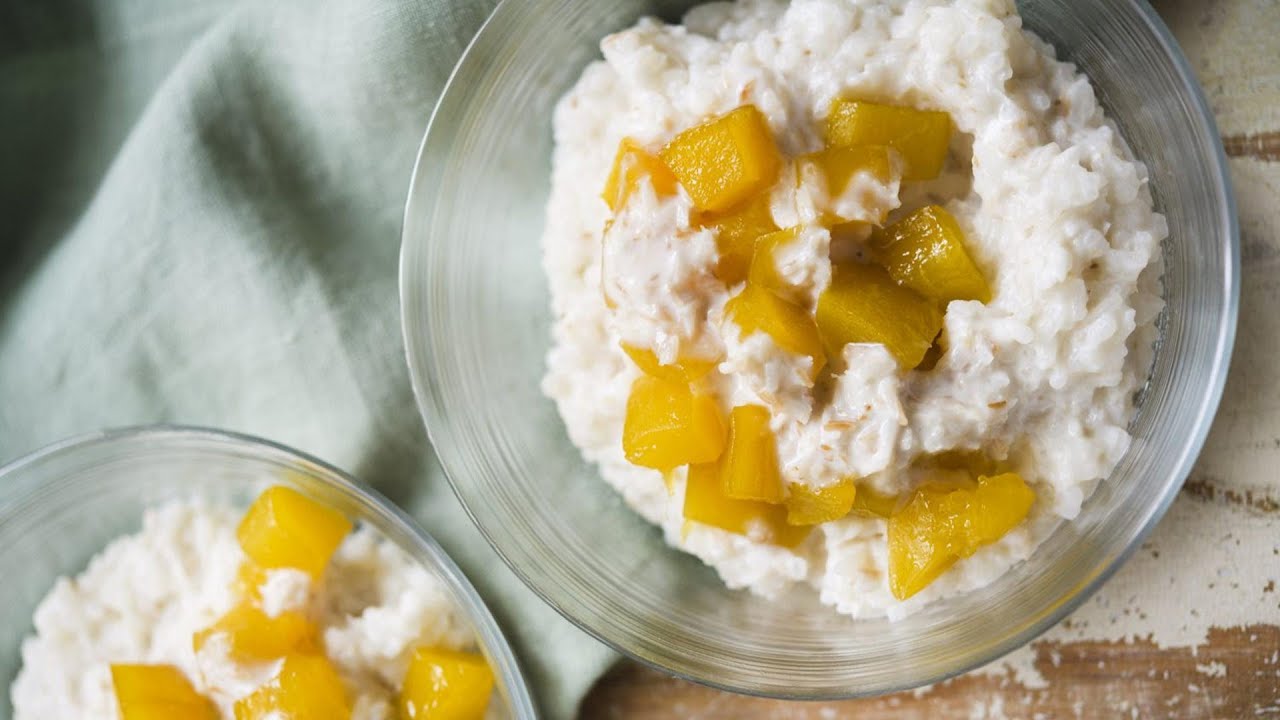 How To Make Mango & Coconut Rice Pudding By Chef Christop... 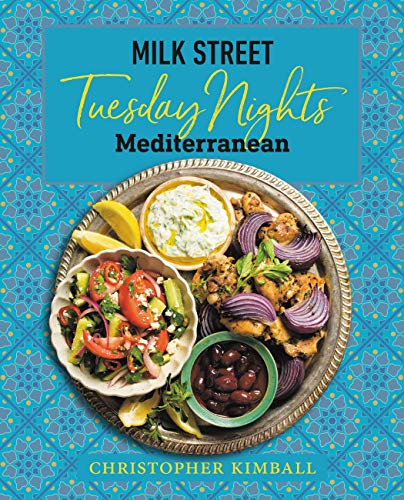 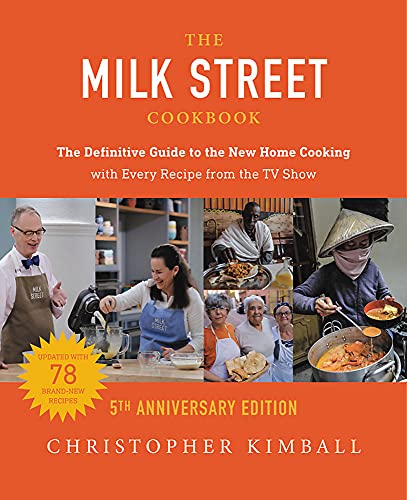 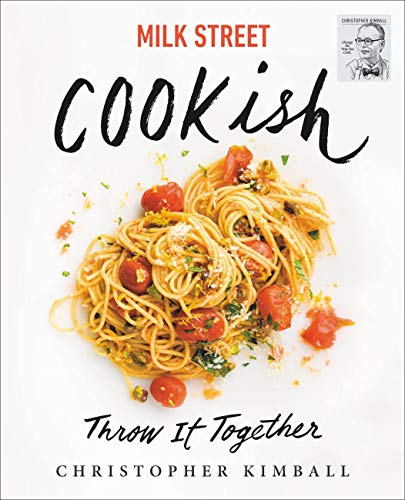 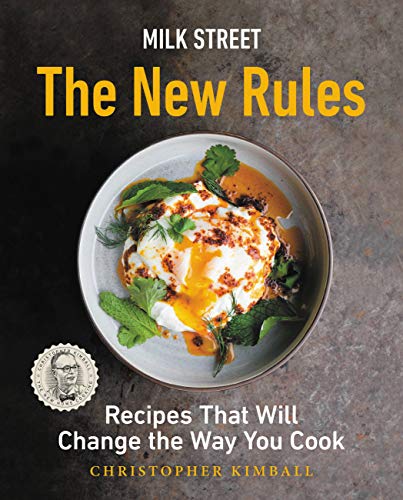 Milk Street: The New Rules: Recipes That Will Change the Way You Cook by Christopher Kimball
Check Price amazon.com