Is a chef who specializes in New American cuisine. Lee received his culinary education from the California Culinary Academy and later went on to work at many restaurants in New York City and San Francisco. In the middle of 2011, Chef Lee partnered with Larry Rizzo, picking up two more additions, Kevin McCaughan and Rocky Bruno, to open Huntington Social: a Gastropub in Huntington, New York. The New York Times has rated this a "Don't Miss" restaurant, calling it a "hidden gem". 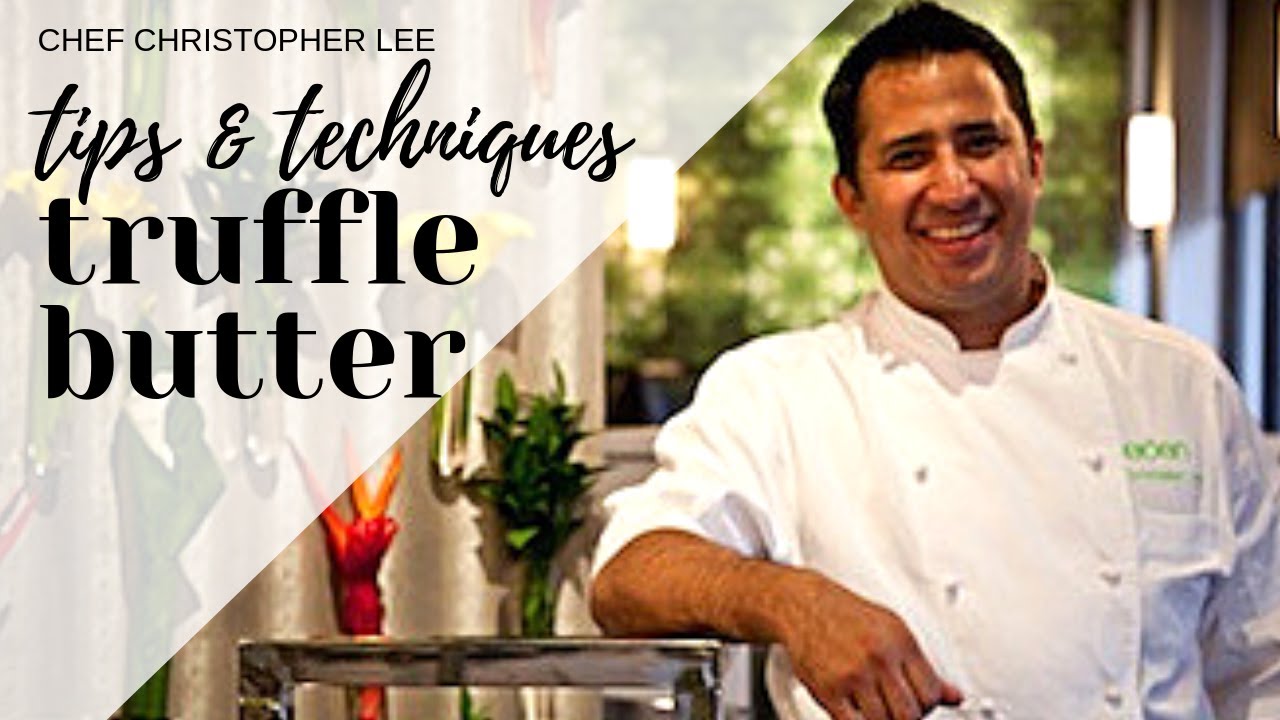 Chef Christopher Lee gives us a tip when making Truffle B... 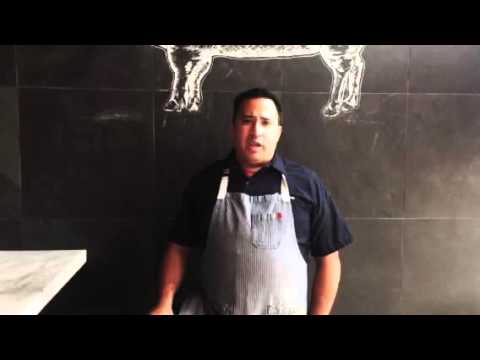 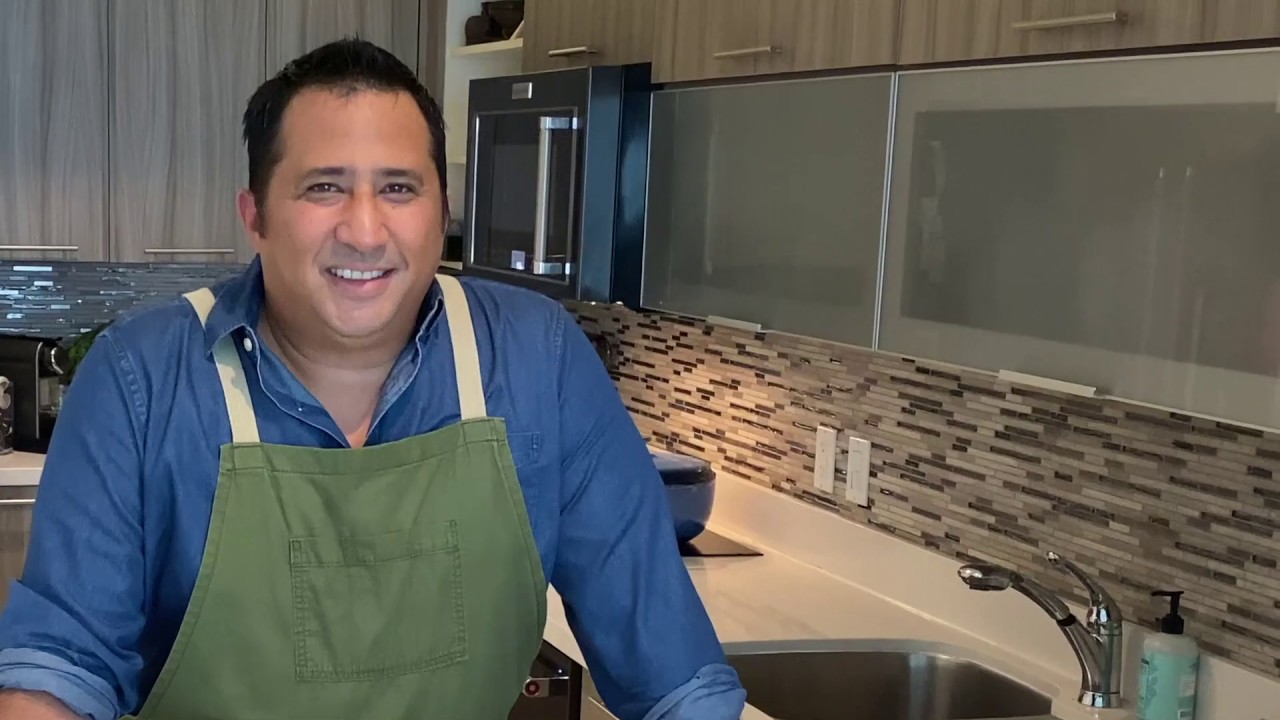 How to Make Clam Chowder with Culinary Director, Chef Chr...