Enrico Bartolini was born in Italy’s Castelmartini, Tuscany on November 24, 1979. He would go on to become world-renowned as the best chef in all of Italy and one of the most talented culinary masters in the world. Before launching into the culinary world, Bartolini first honed his skills in Paris and London, where he worked in the kitchens of head chefs such as Paolo Petrini and Mark Page. Upon returning to his native Italy, Bartolini rounded off his training alongside Massimiliano Alajmo. In 2005, he took over the “Le Robinie” restaurant, where he began to grab the public’s imagination with his innovative style. Within three years, he had earned his first Michelin star at just 29 years old. By 2010, he added yet another star to his resume after taking over two restaurants just outside of Milan. But 2016 was to be Bartolini’s biggest year yet. It was then that he launched the Ristorante Enrico Bartolini in Milan’s MUDEC art and culture museum. But that was only the beginning. During the same year, he also inaugurated his Casual Ristorante in Bergamo, his Ristorante Glam in Venice, and Spiga in Hong Kong. As if opening four new restaurants in the same year wasn’t enough, he also took over two other restaurants at an exclusive Castiglione della Pescaia resort. His hard work quickly paid off, however, as 2016 was the year he made history as the only chef ever to have been awarded four coveted Michelin stars at the same time. He received two stars for his restaurants in Milan and one star each in Bergamo and Castiglione della Pescaia. Throughout his career, Bartolini’s restaurants have earned him a total of 9 Michelin stars and his net worth is estimated to be around $9 million. He’s now the most starred chef in all of Italy and the fourth most starred in the world. What makes Bartolini’s cuisine so legendary is also what makes it hard to define. While his restaurants are enriched will all the best traditions of the Italian gastronomy scene, they also incorporate the experimentation of haute cuisine. As Bartolini's website puts it, “Contemporary Classic” is our philosophy, blending tradition with innovation and endless experimentation to create new flavours that are packed with memories, with a strong emotional impact. We strive for perfection in both taste and aesthetics, ensuring every dish is an unforgettable culinary experience.” Anyone lucky enough to have experienced one of Bartolini’s creations firsthand can attest that his dishes are not only food but also true works of art. Those looking to emulate the style of the legendary chef will find plenty of great names among Italian cookware. These include Ballarini, which has been making nonstick pans since 1889, and Lagostina, which has been crafting fine Italian cookware since 1901. To learn more about Bartolini and his restaurants, visit his website at enricobartolini.net. You can also stay up to date on his latest adventures by following him on Instagram @ chef_enricobartolini and on Facebook at enrico.bartolini.chef. 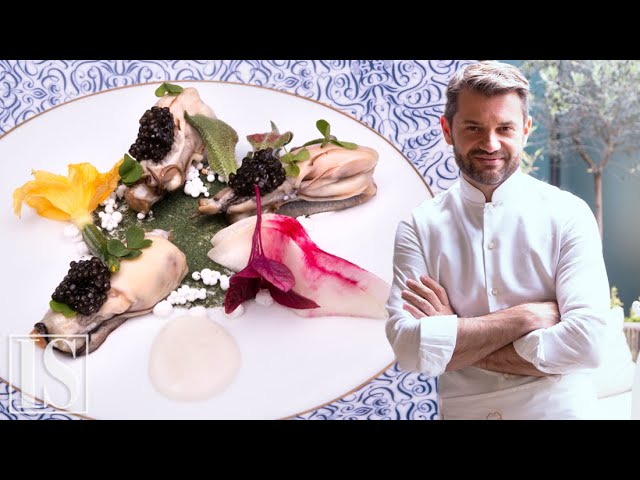 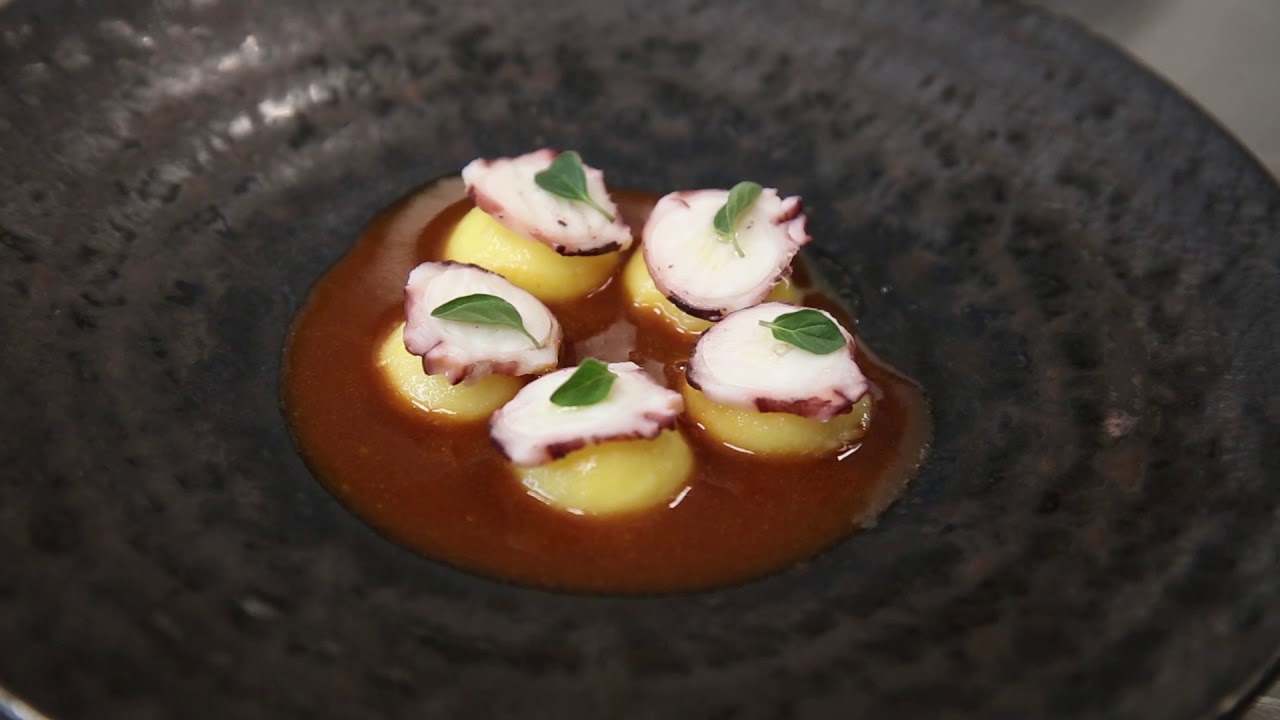 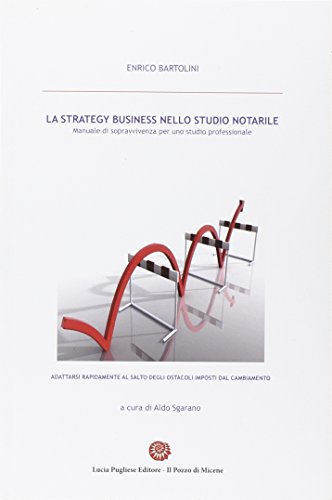 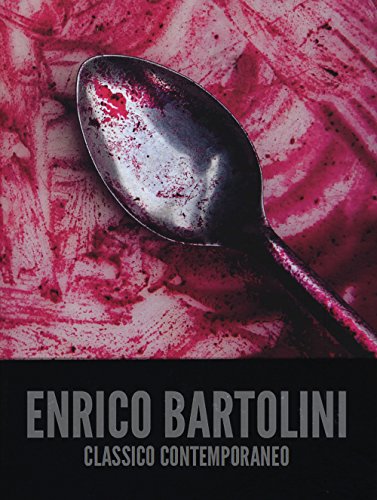