Gordon Ramsay was born in Scotland on November 8, 1966, but moved to England’s Stratford-upon-Avon at a young age. It was during the late 1980s that Ramsay relocated to London, where he began honing the culinary talent that would launch him to stardom. After studying under master chefs such as Joël Robuchon and Guy Savoy, he went on to open the Gordon Ramsay in 1998. It quickly gained renown as one of the leading restaurants in the world. Today, he’s the owner of Gordon Ramsay Restaurants, which includes restaurants located in countries around the world. His flagship London restaurant specializes in modern French cuisine. Throughout his career, Ramsay has been awarded a total of 16 Michelin Stars. Due to the closure of several of his previous restaurants, however, he currently holds 7. Not only has Ramsay become well known for his culinary skills and cookbooks, but also for his television career. Over the past two decades, he’s starred in a variety of reality cooking shows, including Hell’s Kitchen, Kitchen Nightmares, Master Chef, and Next Level Chef. As many viewers can attest, Ramsay’s legendary bluntness and fiery temper have gone as far as his cooking skills in establishing his well-known public persona. Today, he’s one of the richest chefs in the world, with a rumored net worth of around $220 million. What Equipment Does Gordon Ramsay Use? When it comes to cookware recommendations, it’s hard to go wrong with Gordon Ramsay-approved products. Here are a few of the legendary chef’s favorites: Pans: Hexclad Not only does Ramsay love using Hexclad pans, but he even decided to partner with the brand. “HexClad’s intriguing look and design, and its hybrid technology caught my eye about a year ago,” Ramsay said. “I use the pans at home, and the combination of stainless steel and non-stick functionality is amazing. It’s highly versatile and cooks exceptionally well. I’m excited to partner with the HexClad team as we expand the line of beautiful, high-quality products”. Knives: Wüsthof and Henckels It may come as no surprise that Ramsay uses only the best when it comes to kitchen knives. Both he and his contestants can often be seen using Henckels knives on shows such as Hell’s Kitchen. In his online courses, however, Ramsay can also be seen using Wüsthof knives. Both brands are rated among the best in the world. Cutting Board: Boos Block In his online cooking class, Ramsay uses the John Boos Block wooden cutting board, though the course recommends using “any substantial wooden cutting board that is at least 24” x 18” in size and not prone to slipping.” While the Boos Block may be a bit pricey, it certainly fits the bill as a reliable cutting board that’s designed to hold up for long-term use. Learn More About Gordon Ramsay To stay up to date on Ramsay’s latest escapades, be sure to visit his website. You can also follow him on various social media channels: Instagram: @gordongram Facebook: @gordonramsay Twitter: @gordonramsay 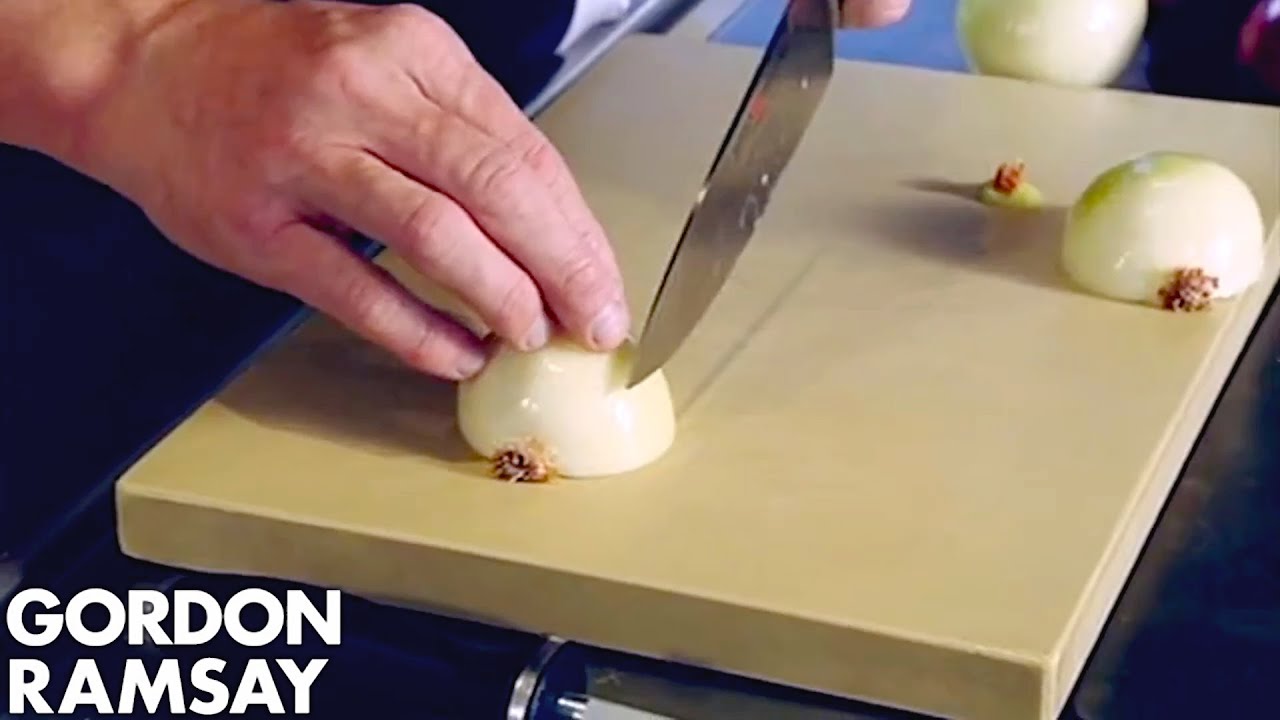 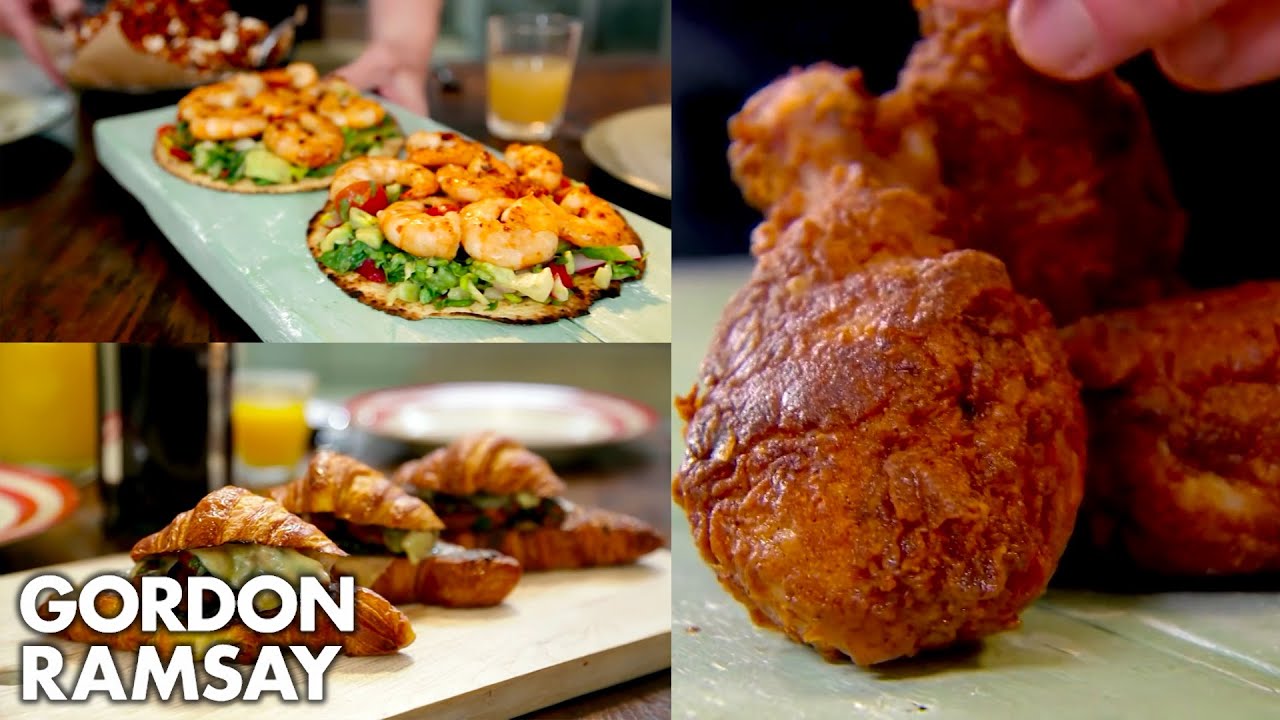 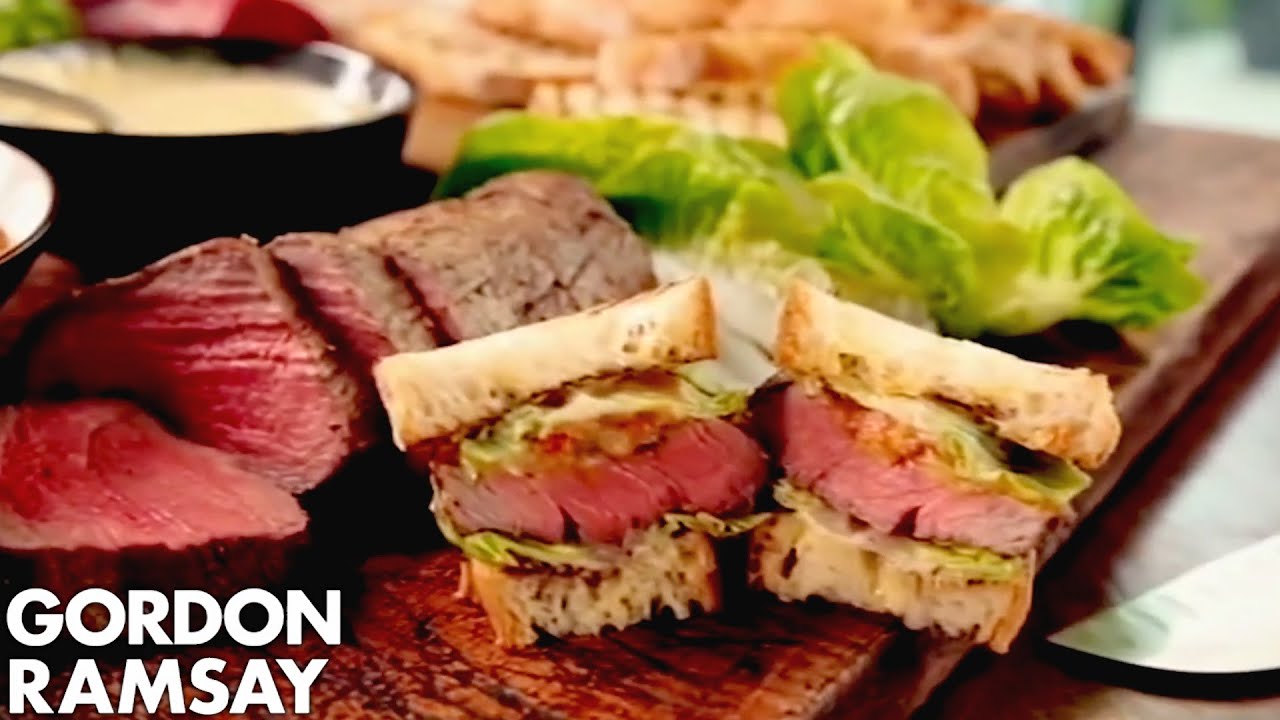 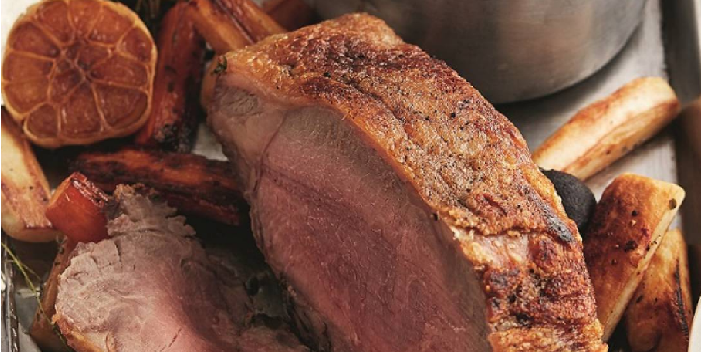 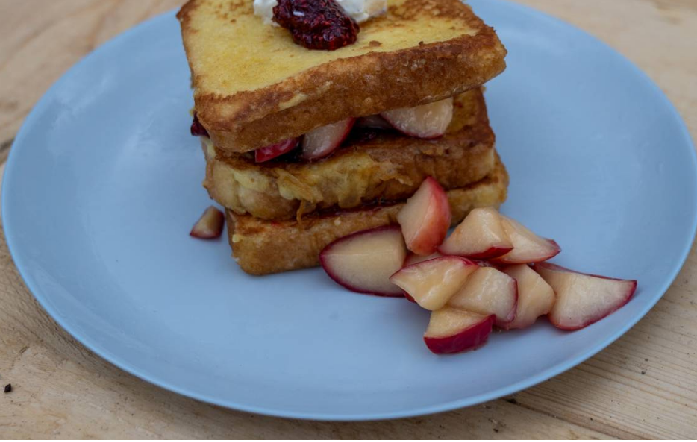 Instructions_Step Crack the eggs into a bowl and whisk, then continue whisking while adding about 1 ½ tablespoons sugar, followed by heavy cream. Set aside. Instructions_Step Place two large nonstick sk...

Instructions_Step Heat a large skillet over medium-high heat and melt butter. Once melted, add mushrooms (working in batches if needed to not overcrowd the pan), garlic and thyme and cook, tossing occas... 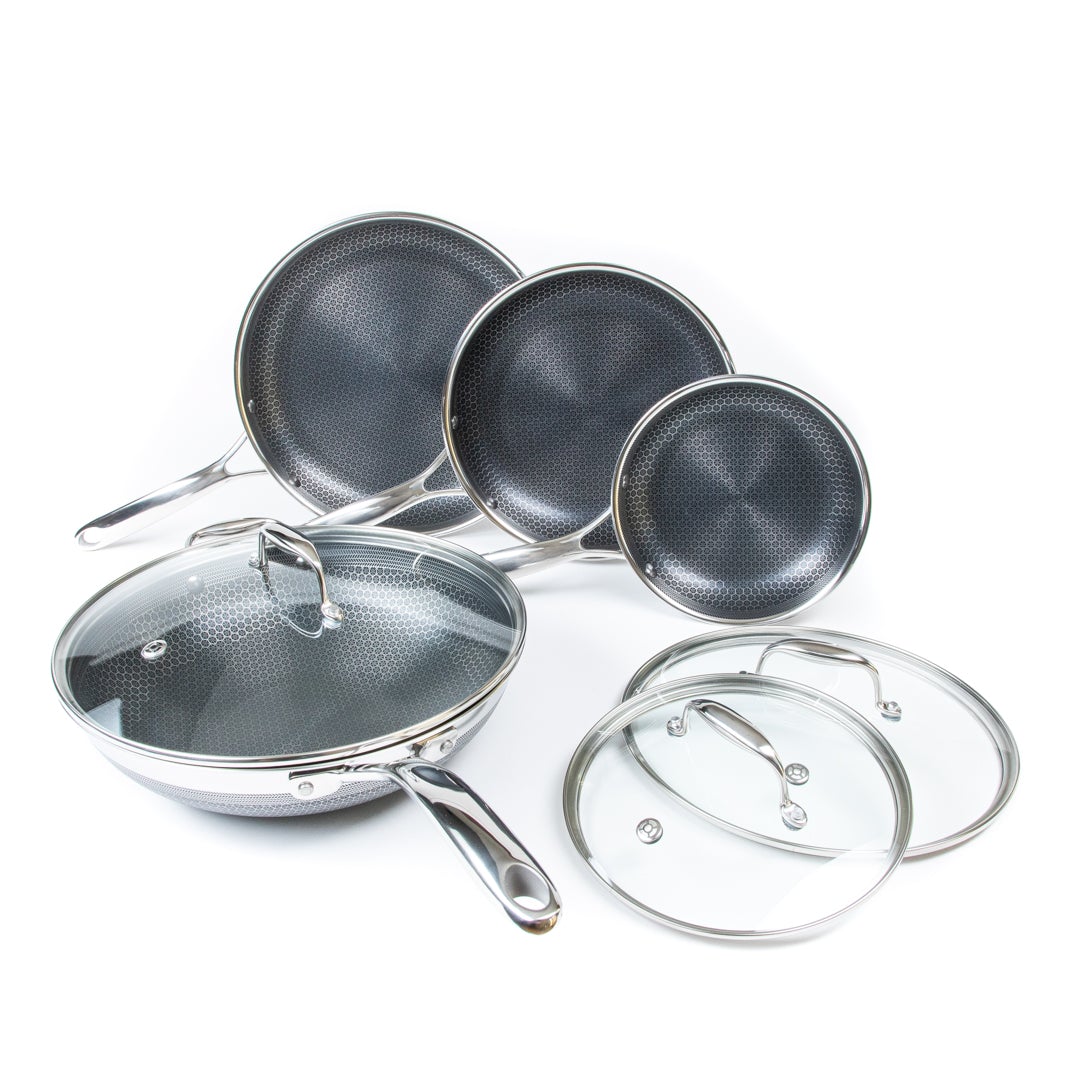 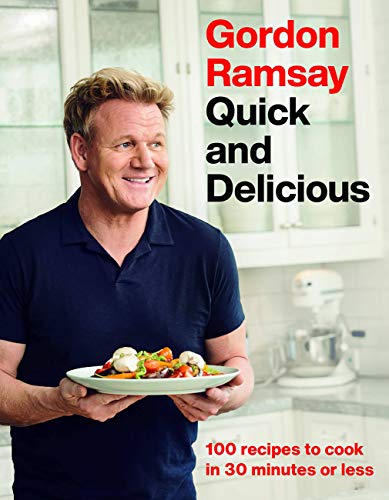 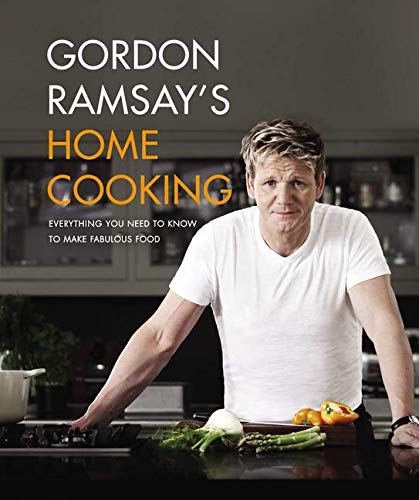 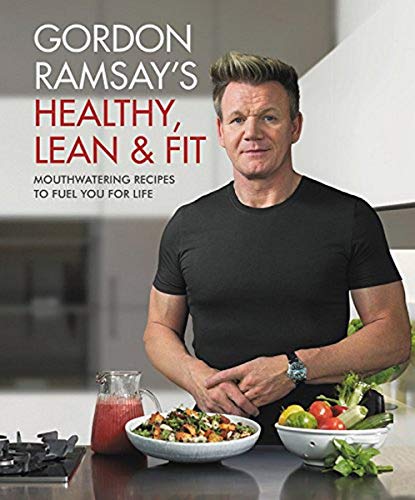 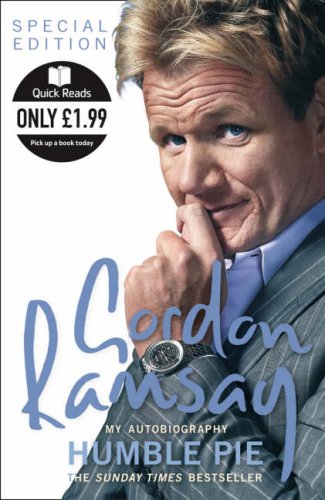