Is a celebrity chef regarded as a pioneer of multi-sensory cooking, food pairing and flavour encapsulation. He came to public attention with unusual recipes, such as bacon and egg ice cream, and snail porridge. His recipes for triple-cooked chips and soft-centred Scotch eggs have been widely imitated. He has advocated a scientific approach to cooking, for which he has been awarded honorary degrees from Reading, Bristol and London universities and made an honorary Fellow of the Royal Society of Chemistry. 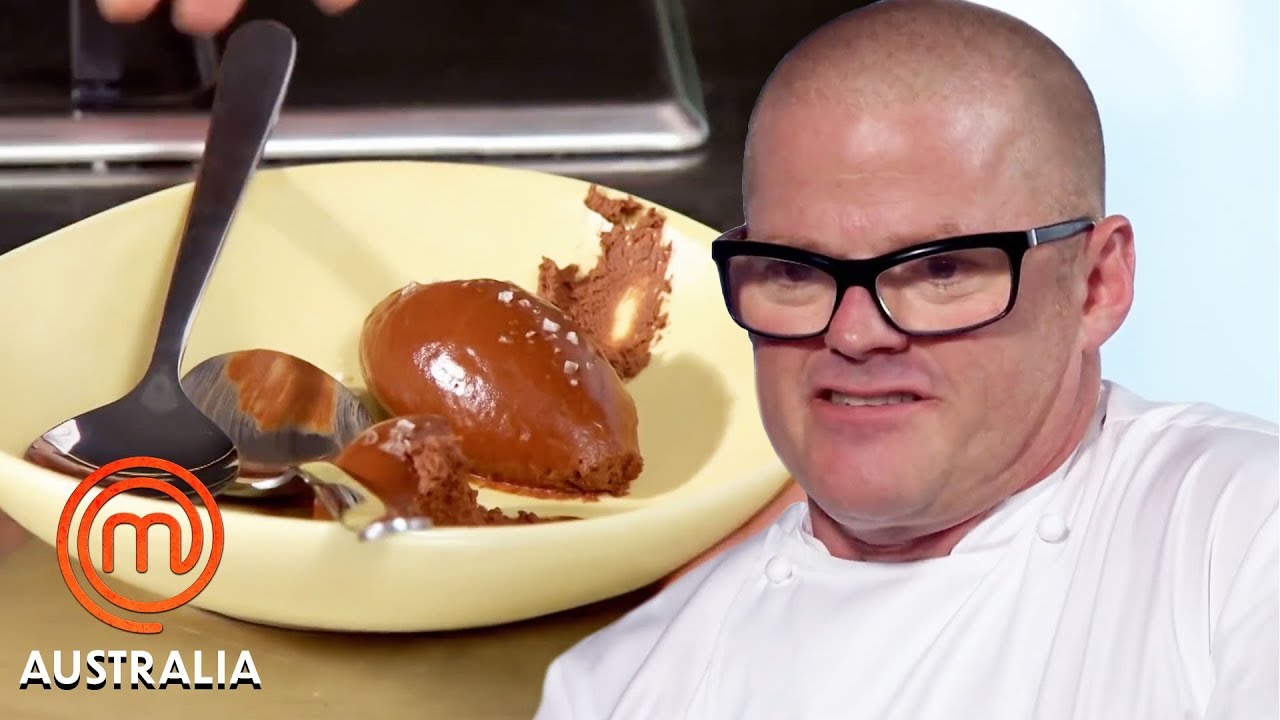 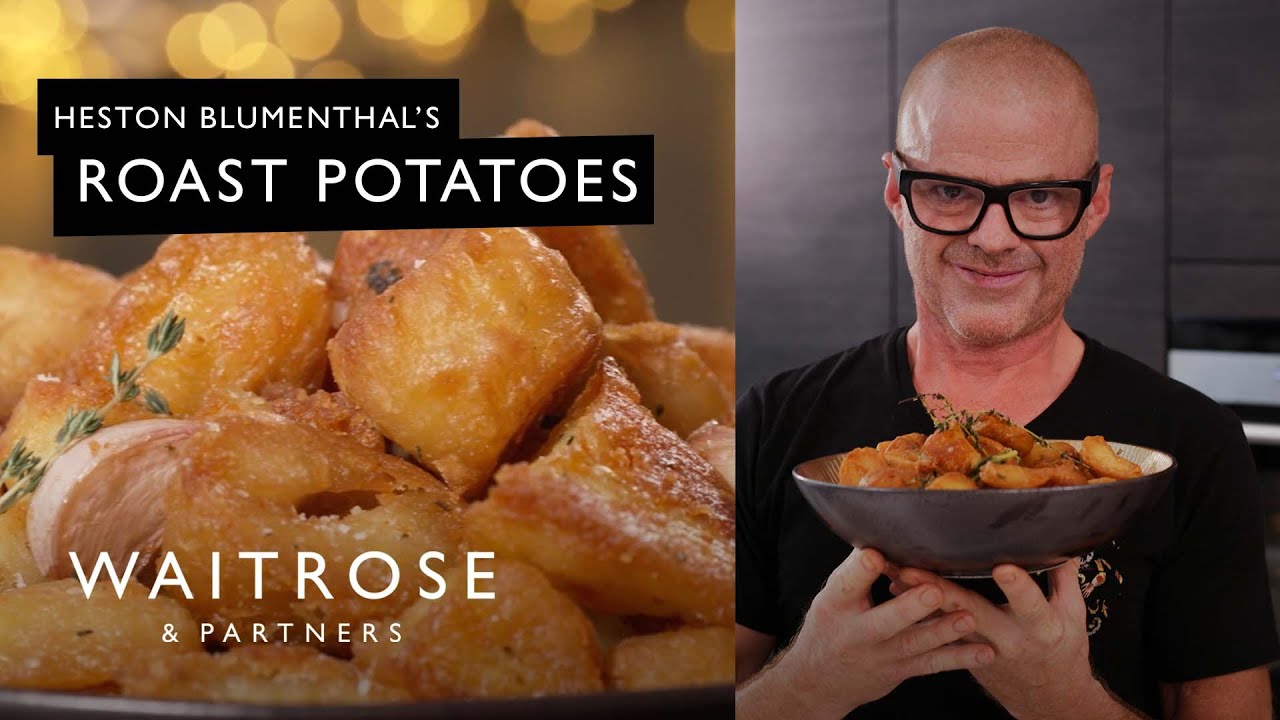 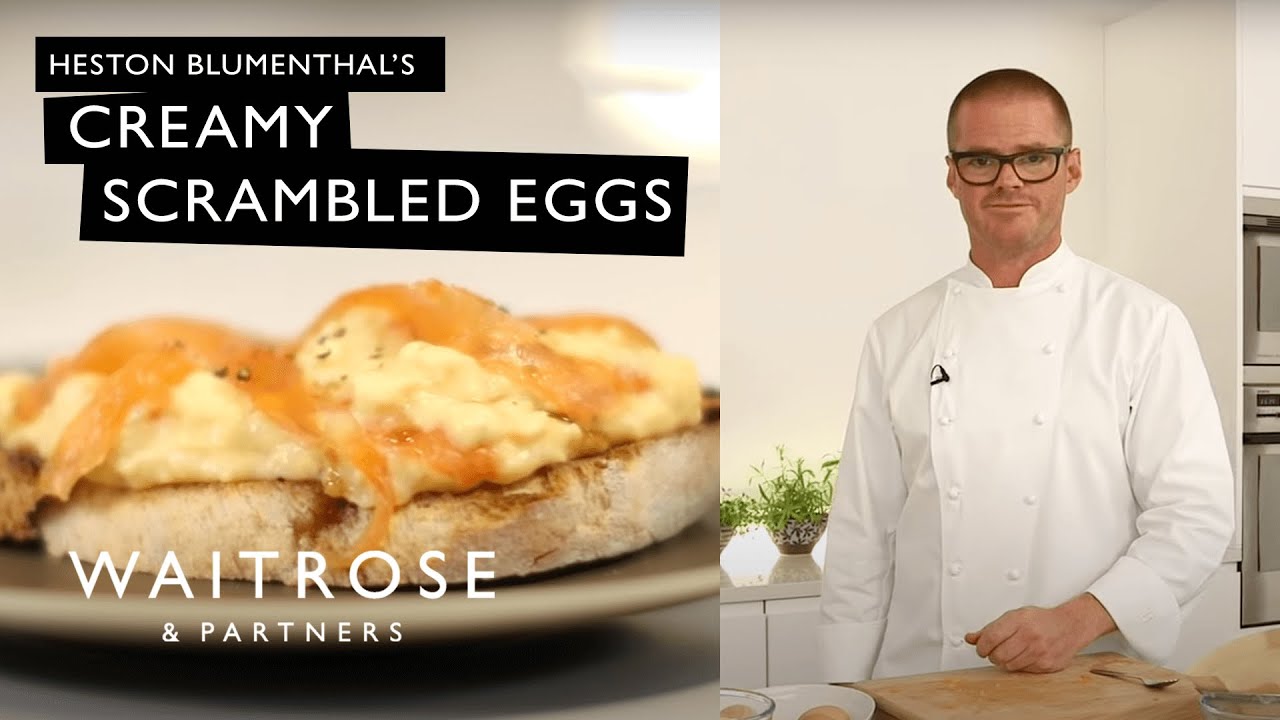 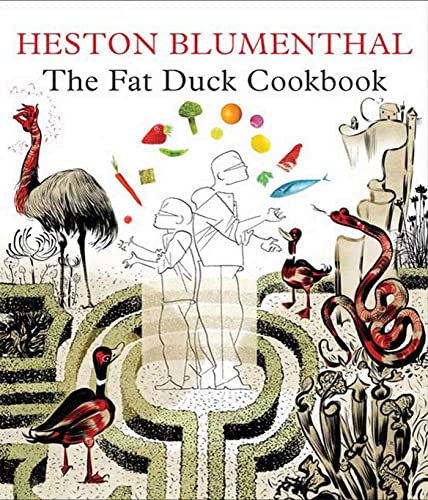 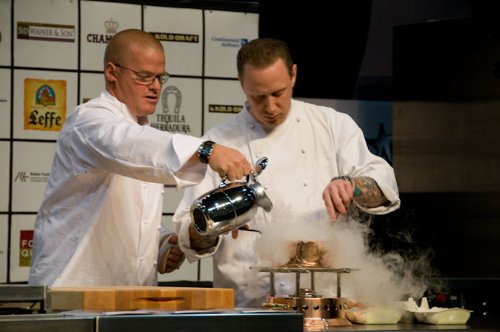 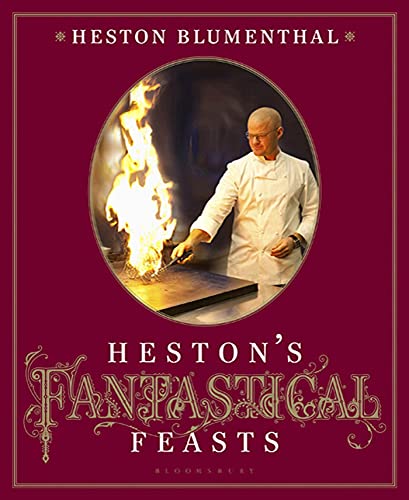 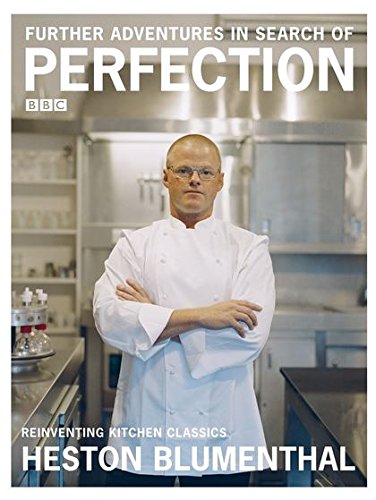