Is a Japanese chef and owner of Sukiyabashi Jiro, a Japanese sushi restaurant in Ginza, Chūō, Tokyo, Japan. Ono is regarded by his contemporaries as the greatest living sushi craftsman and is credited with innovating methods used in modern sushi preparation. 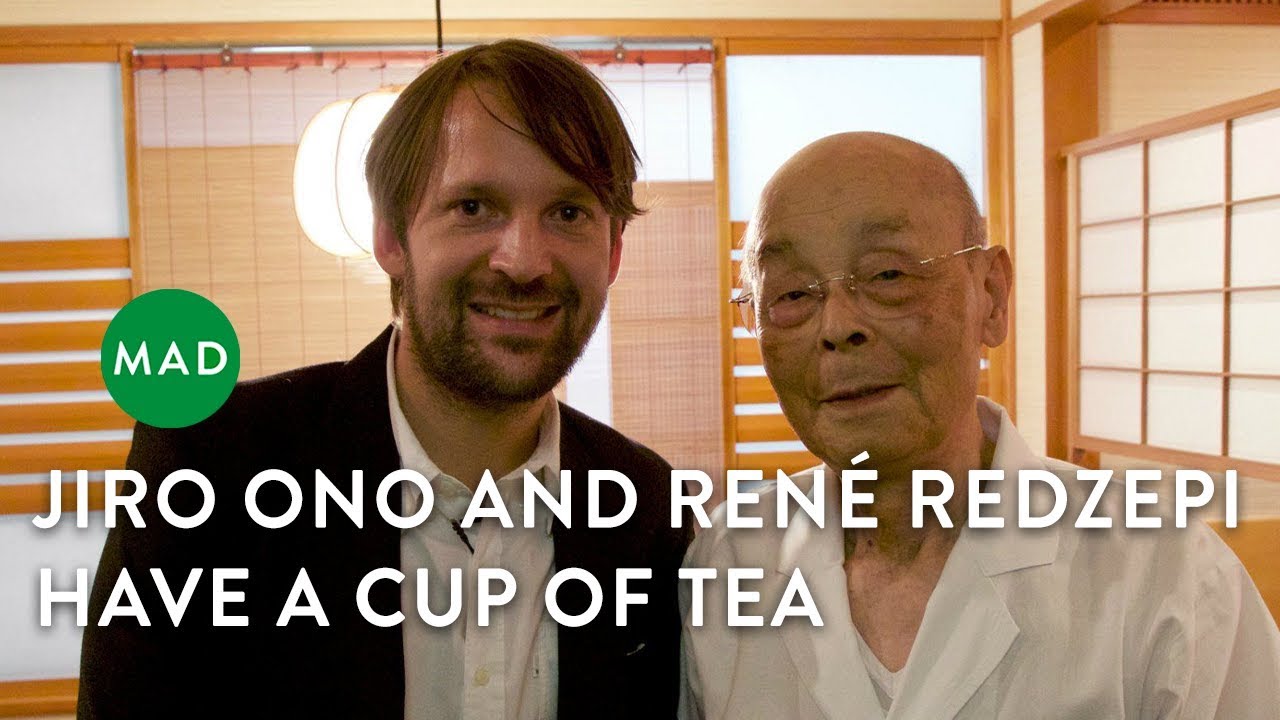 Jiro Ono and René Redzepi Have a Cup of Tea 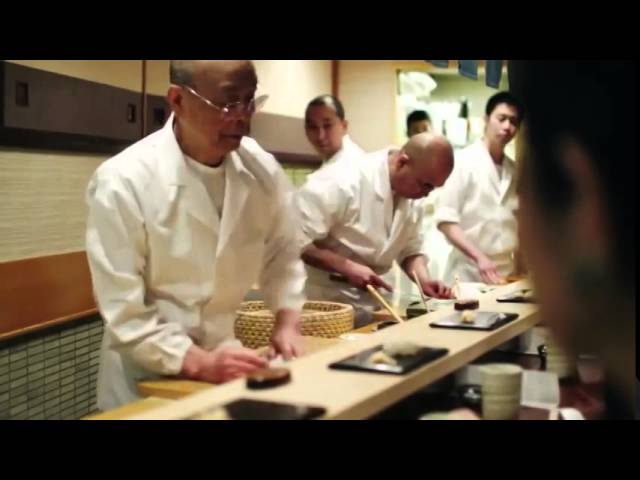 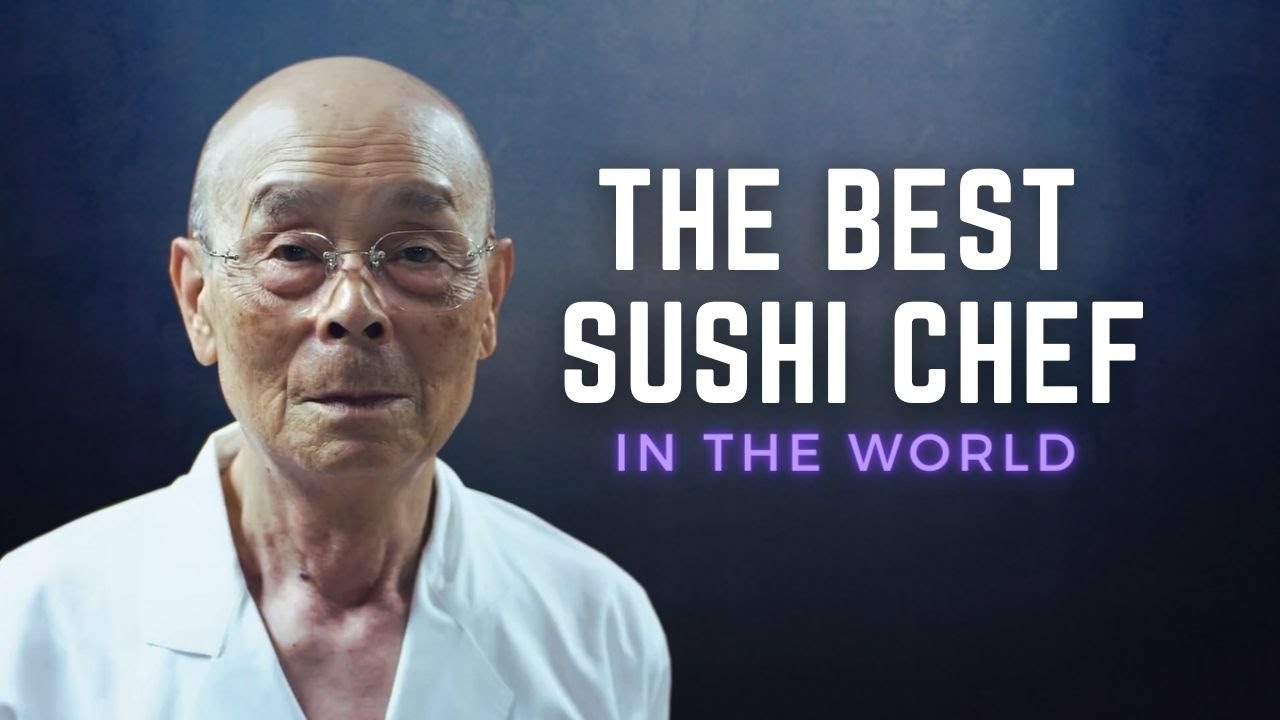 Never Complain About Your Job – The Philosophy of Jiro Ono 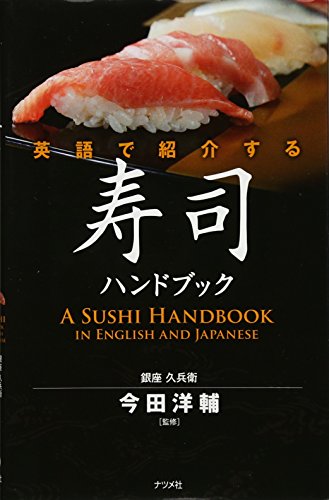 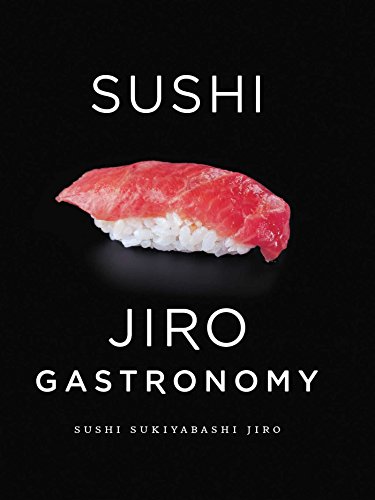 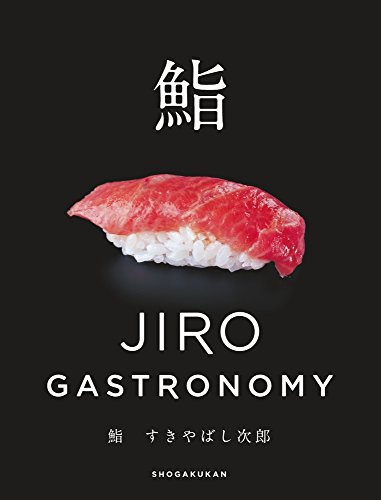 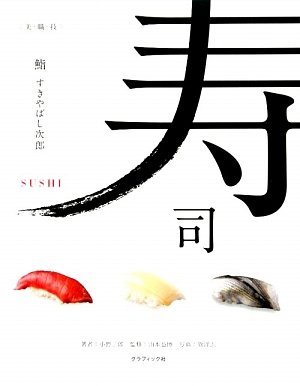 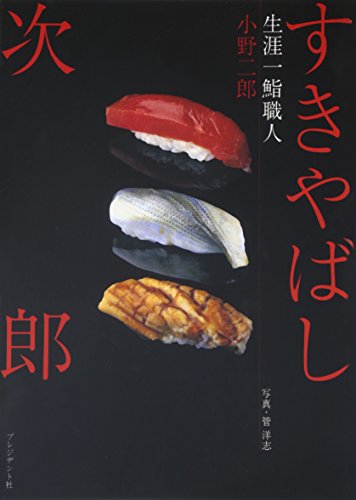