Joël Robuchon was born on April 7, 1945 in Poitiers, France. Though he passed away on August 6, 2018, at 73 years old, Robuchon left behind one of the most illustrious legacies in culinary history. Robuchon began his career at the age of 15 when he started out as an apprentice pastry chef at the Relais de Poitiers Hotel in France. At 21, he joined the famed Compagnon du Tour de France, an apprenticeship program dating back to the Middle Ages. The tour enabled him to travel throughout his home country, picking up the local techniques of a variety of regional chefs. By 29, he was managing a 90-cook kitchen at Concorde Lafayette Hotel, one of the largest hotels in Paris. While many chefs would consider the position a peak achievement in its own right, two years later Robuchon would also win the coveted Meilleur Ouvrier de France for excellence in the culinary arts. From his earliest days in Paris, Robuchon gained a reputation as a rebel against the popular French nouvelle cuisine of the time. His launch to fame was more due to his ability to execute commonplace dishes more perfectly than anyone had dreamed was even possible. His version of mashed potatoes, known as pommes puree, is still widely acknowledged as the best in the world. As he explained in a 2014 interview, “I never try to marry more than three flavors in one dish. I like walking into a kitchen and knowing that the dishes are identifiable and the ingredients within them are easy to detect. My role as a chef is respecting the produce.” In 1981, Robuchon launched Jamin, his first restaurant, in Paris. The establishment earned the chef 3 Michelin stars by 1984, one for each year it was open. By 1984, Jamin was dubbed the world’s best restaurant by the International Herald Tribune and in 1989, Robuchon was called the “Chef of the Century” by the Gault Millau restaurant guide. In 1995, Robuchon suddenly shocked the culinary world when he announced his early retirement at the age of just 50. For the next few years, he would focus on mentoring younger chefs such as Gordon Ramsay, Michael Caines, and Eric Ripert. Throughout the following years, he also began making regular appearances on cooking shows such as Cuisinez Comme Un Grand Chef and Bon Appétit Bien Sûr. During this time, he also traveled internationally and became particularly enamored by Japanese culinary traditions. By 2003, he found he could no longer resist making a comeback. Robuchon launched his first L’atelier restaurants in Paris and Tokyo, and opened additional locations and restaurants all over the world in the following years. Occasionally, the famous chef was also known to partner with select culinary brands such as Gunter Wilhelm Cutlery. Throughout his life, Joël Robuchon earned 32 Michelin stars, more than any other chef in the world. While his exact net worth is unknown, it was estimated to have been as high as $185 million. To find out more about Joël Robuchon and his restaurants, visit jrobuchon.com and joelrobuchonusa.com. 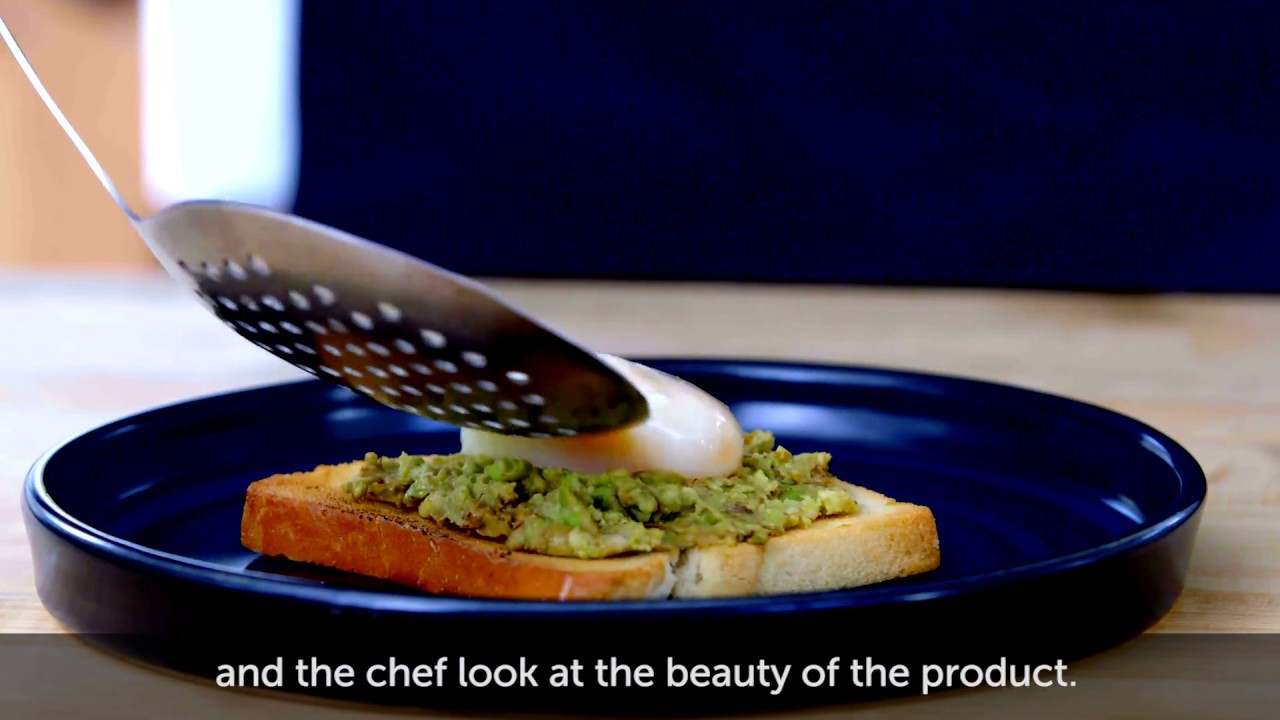 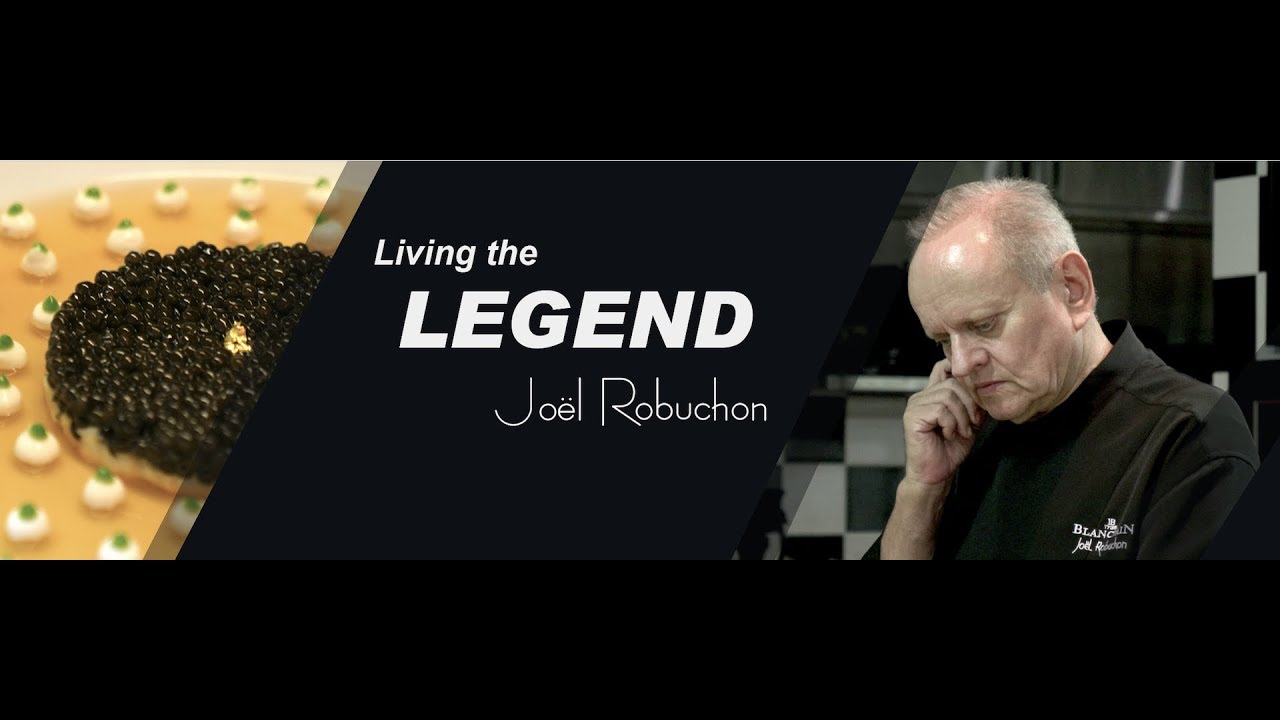 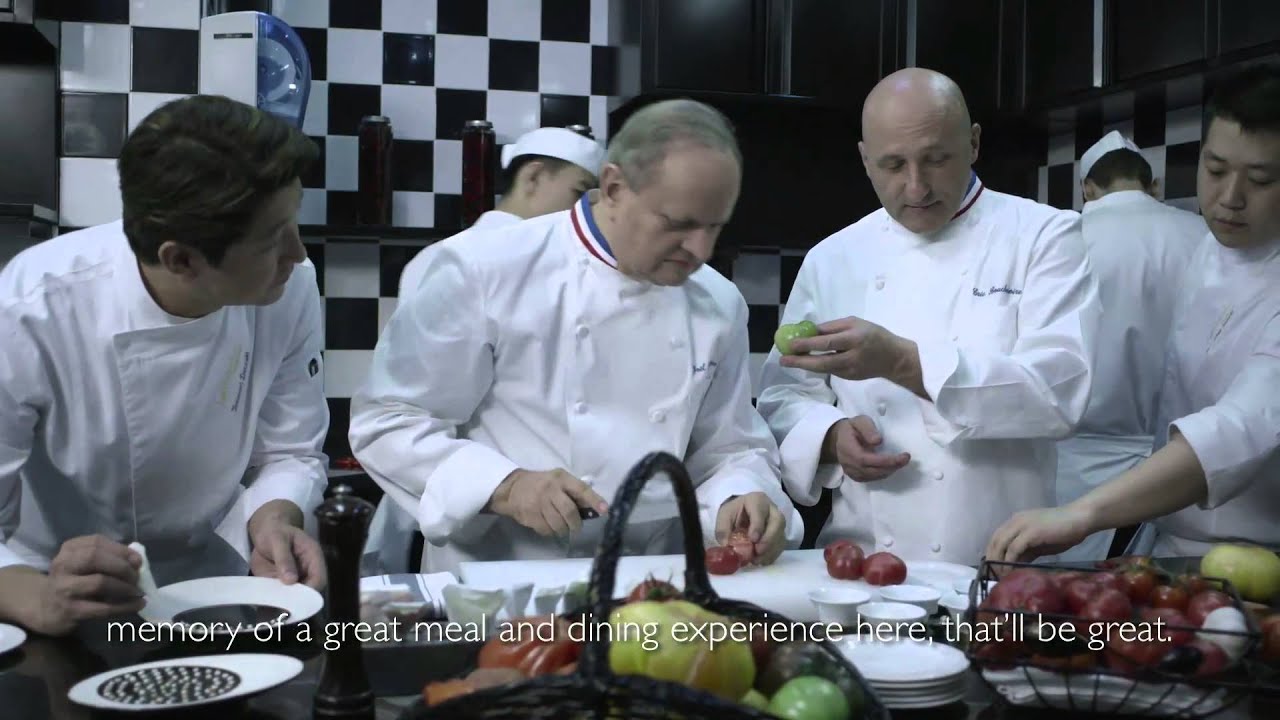 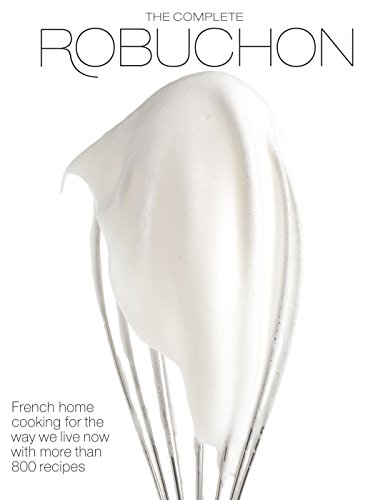 The Complete Robuchon: French Home Cooking for the Way We Live Now with More than 800 Recipes: A Cookbook by Joël Robuchon
Check Price amazon.com 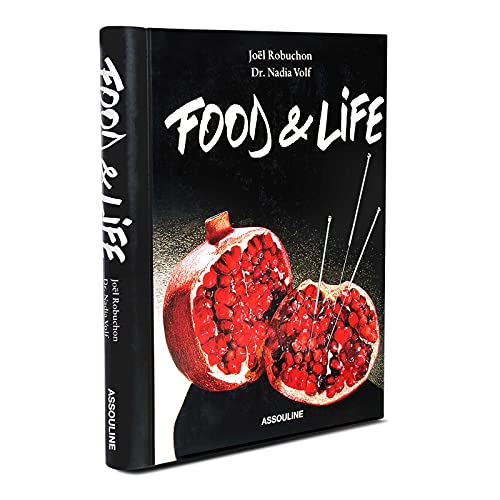 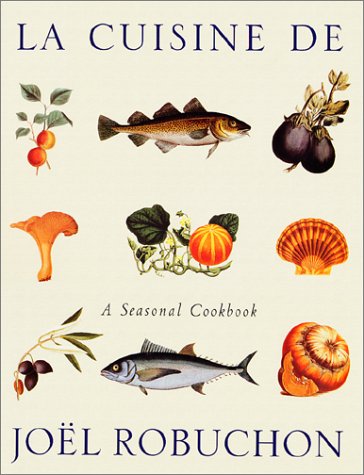