Martín Berasategui was born in 1960 in San Sebastian. He has since gone on to achieve renown as the highest-rated chef in Spain and a true master of Basque cuisine. Berasategui was born into a culinary family, as his parents and aunt ran a popular San Sebastian restaurant called the Bodegón Alejandro. It was there that he won his first Michelin star, but not before many years of extensive training. Beginning at the age of 15, Berasategui set off across Europe, where he spent over a decade studying under a variety of celebrated chefs. Some of his mentors included Didier Oudill, Michel Guerard, and Alain Ducasse. Throughout his travels, Berasategui discovered the world of Haute cuisine and began to refine his own trademark style. It was in 1993 that he and his wife, Oneka Arregui, launched the Martín Berasategui Restaurant in Lasarte-Oria, Spain, near the chef’s hometown. The venue earned Berasategui his first Michelin star within six months of opening and had garnered three by 2022. Berasategui’s namesake restaurant offers classic Basque dishes infused with the chef’s innovative modern twists. From his initial success, Berasategui went on to build a culinary empire. His Restaurante Lasarte in Barcelona has also been awarded three stars. It offers exceptional cuisine that’s so artfully arranged that it’s almost a shame to eat. Berasategui’s other venues include the MB Restaurante, which is currently the only two-star Michelin restaurant in the Canary Islands. He also has a series of one-star restaurants, including Restaurante Eme Be Garrote, Oria, and Ola Martín Berasategui. To date, Berasategui has earned a total of 12 Michelin stars, more than any other chef in all of Spain. While his exact net worth is currently unknown, it’s commonly estimated to be in the millions. Aside from cooking, the famed chef understands the importance of passing on his knowledge to aspiring chefs around the world. He’s already authored 20 books, throughout the pages of which he passes down his favorite recipes and techniques to culinary aficionados all over the world. As he once said in an interview with Michelin, “You can transfer knowledge in many ways. Through programmes, books, cookbooks and in day-to-day life. But mainly, working side by side with my team and my students. Everything is done with transparency, passing on what I know and what I have discovered.” As far as his favorite culinary tools, the famous Spanish chef once told the WSJ that his favorite blades were those of the hand-forged Japanese variety. He specifically cited Sugimoto and Misono as two of his favorite knife brands, both of which are incredibly well-regarded for their high level of quality and artistry. To learn more about Martín Berasategui’s life and restaurants, be sure to visit his website, which is available in multiple languages. He’s also very active on social media and can be followed on Instagram: @martinberasategui Facebook: @martin.berasategui.olazabal and Twitter: @Berasategui Berasategui also has his own Youtube channel @MartinBerasategui, where fans can get an inside look into the chef’s kitchen and cooking processes. 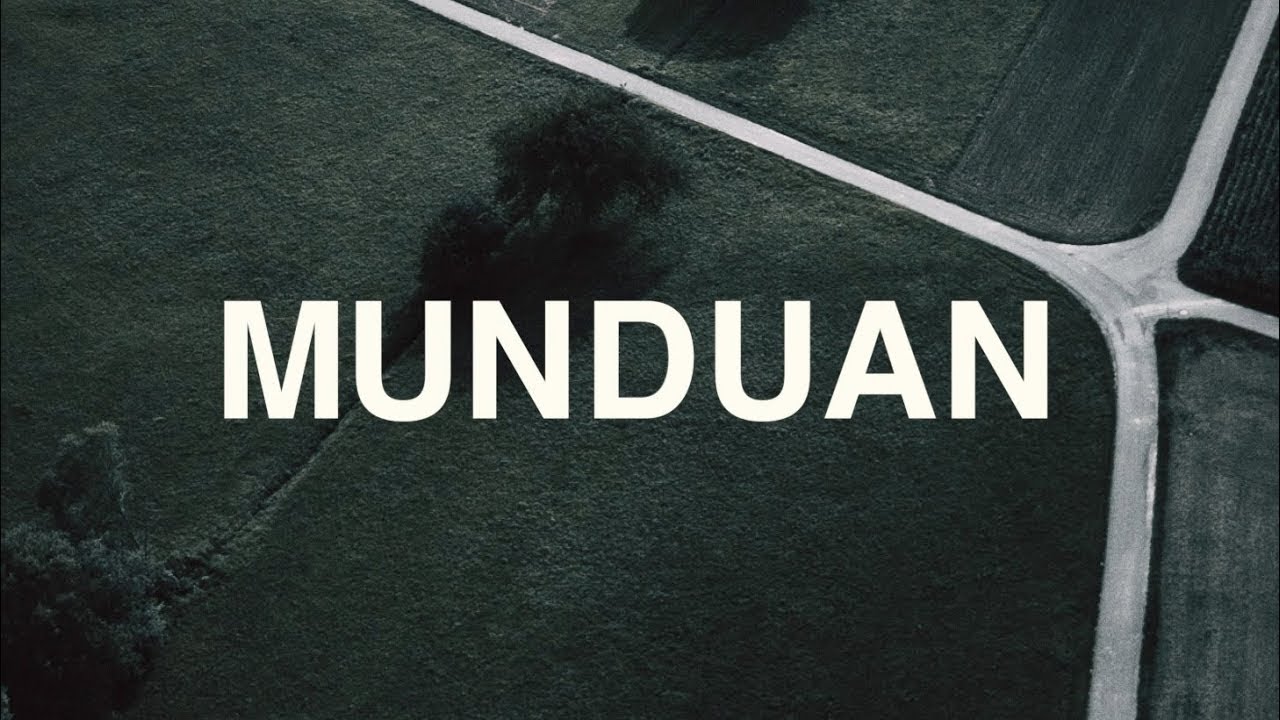 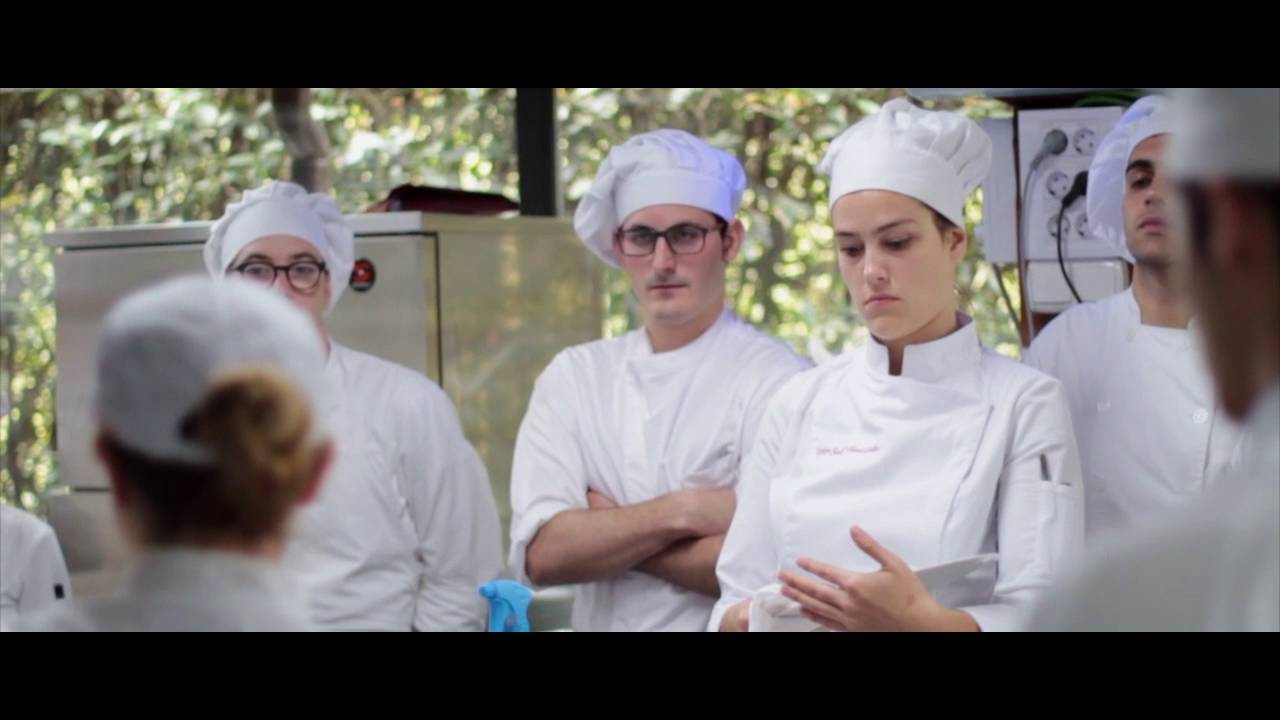 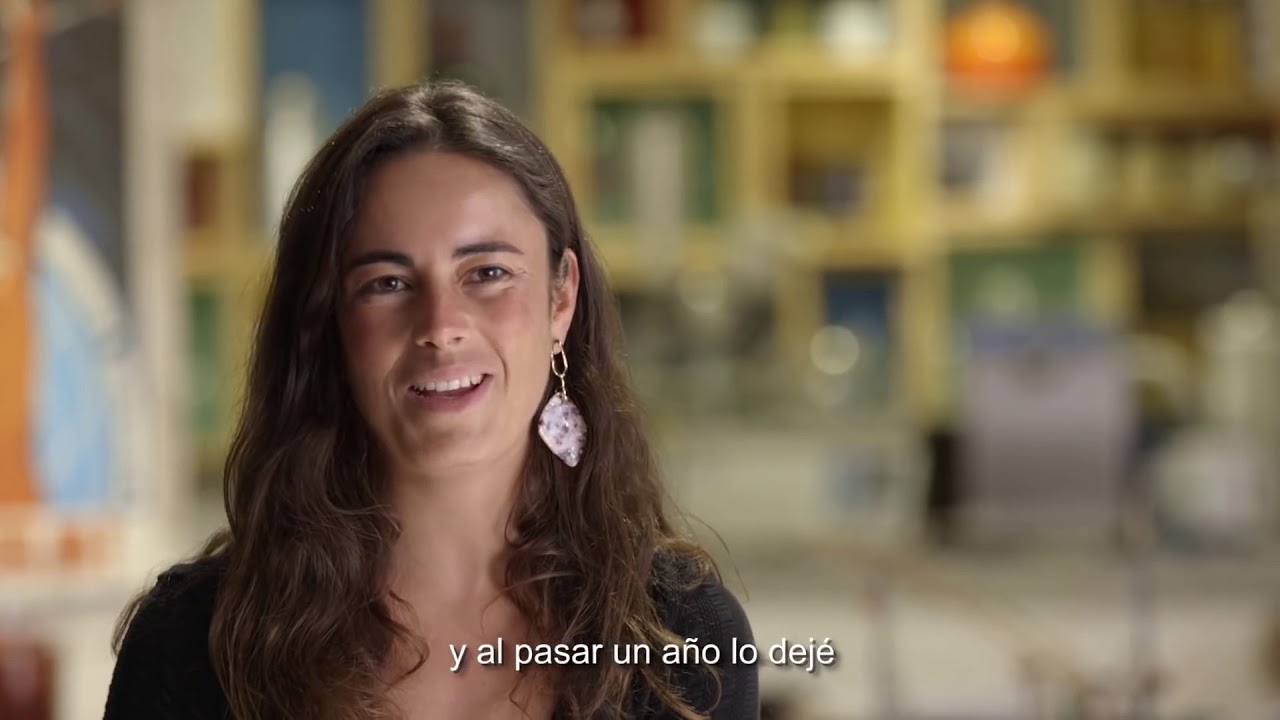 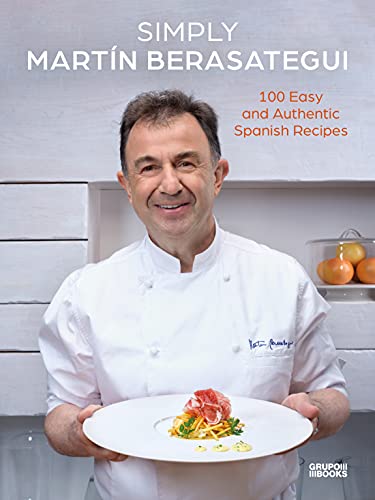 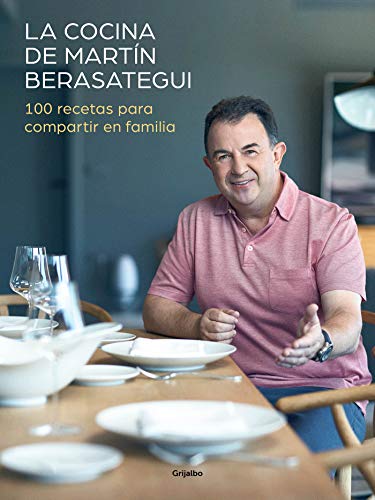 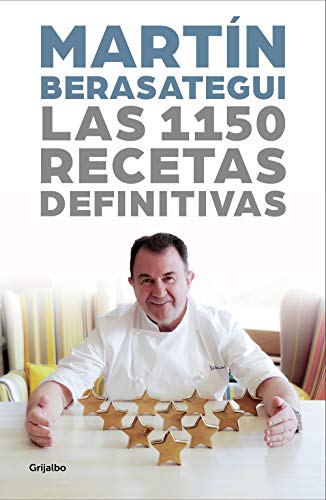 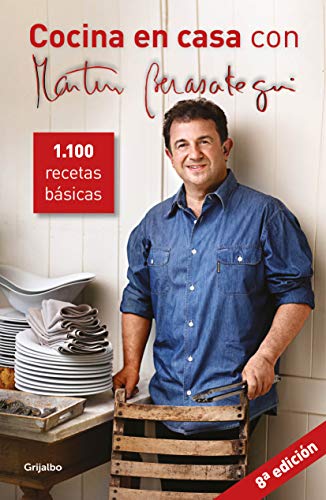 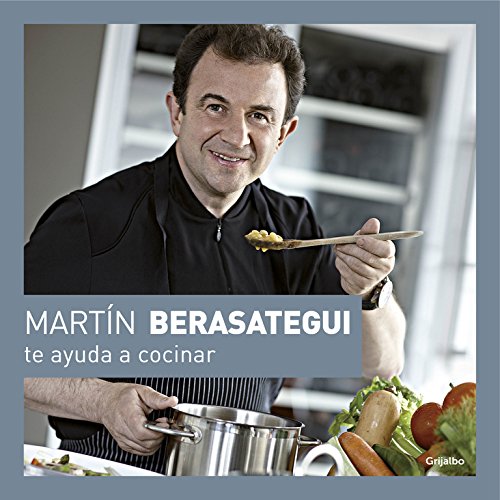 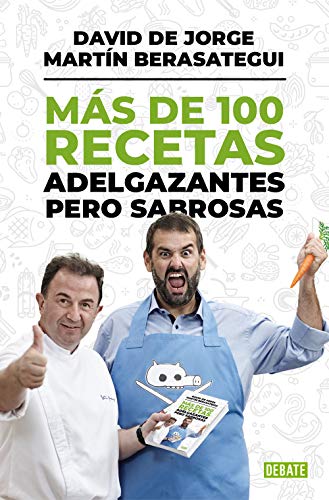 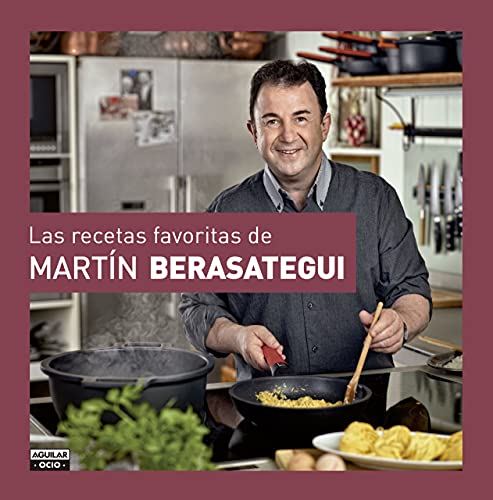 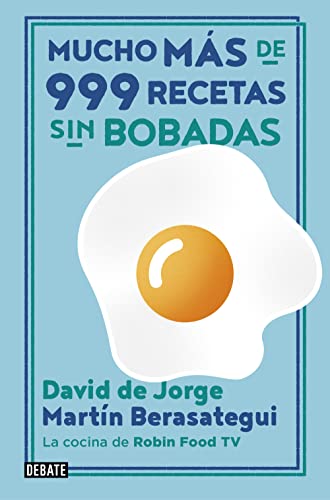 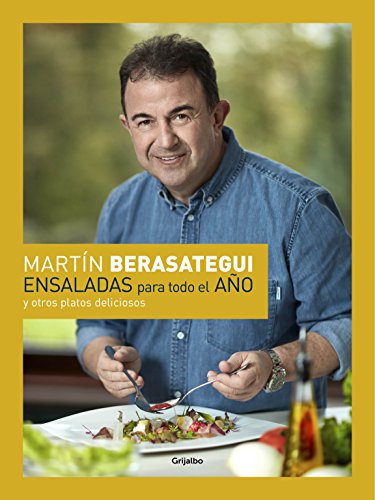 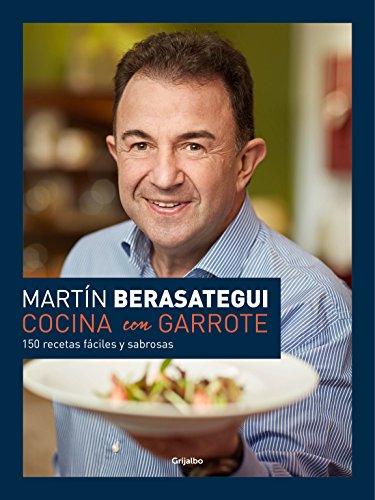 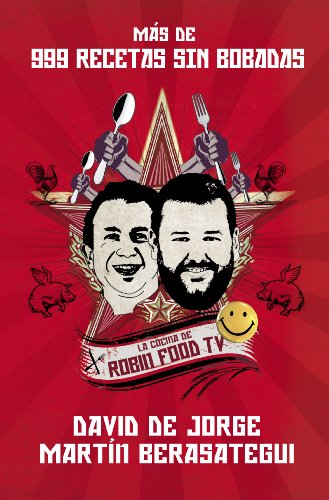 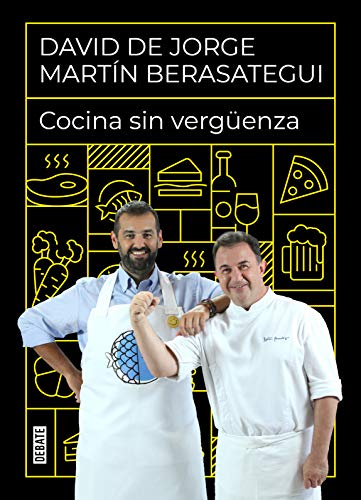 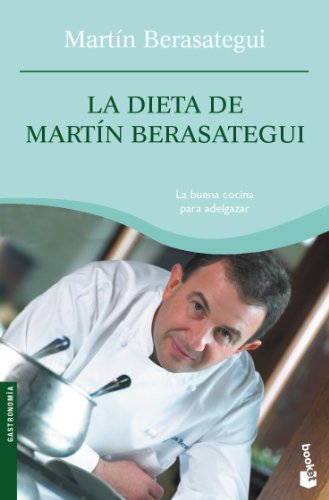 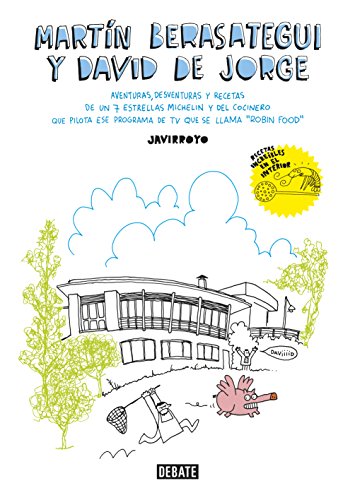 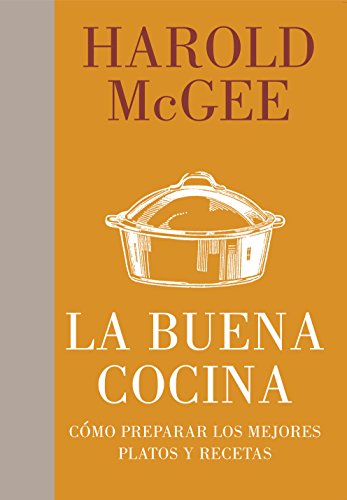 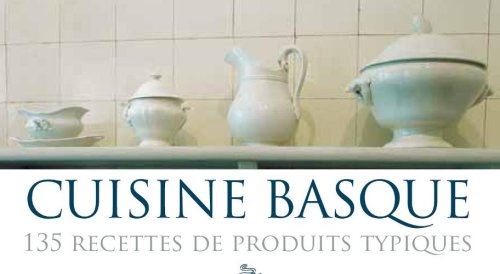 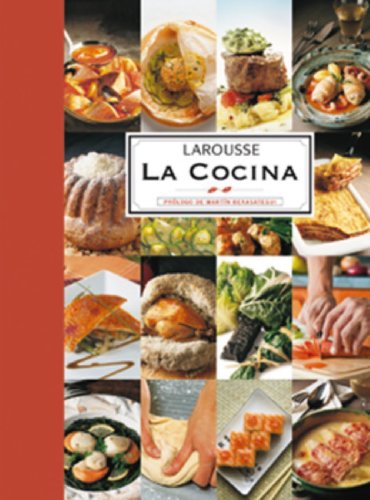 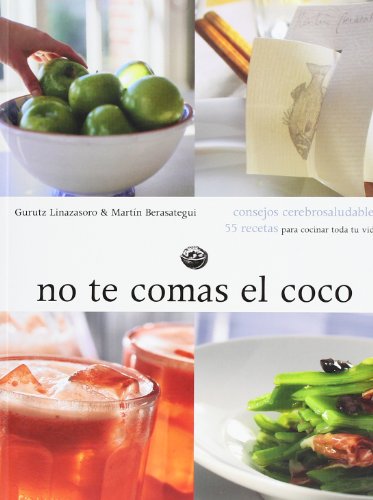 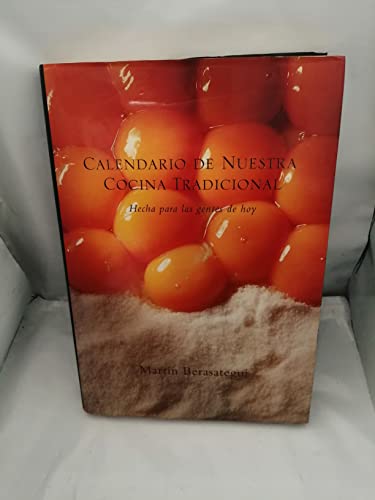