Olivier Elzer was born on April 18, 1979 in Koblenz, Germany but was raised in Alsace, France. Over the course of his career, Elzer has been awarded a total of 21 Michelin stars and has worked in leading restaurants throughout the world. He began his formal training in 1996 and worked under chefs such as Christian Métral and Yves Merville. In 1999, he started working his way up as a commis chef at the 2-star La Palme D’Or of Hôtel Martinez under chef Christan Willer. From 2000- 2005, he would go on to work as a chef de partie and a sous chef in a number of other high-profile 2 and 3 star restaurants throughout France. By 2006, he was ready to serve as a head chef and was hired to take command of the kitchen as Abbaye De La Bussière. It was there that he earned his first Michelin star in 2007, the same year that he was named as one of France’s 22 best young chefs by the prestigious Gault Millau. But France would not retain Elzer for long, as he moved to Hong Kong in 2009. There he served as the head chef in Pierre Gagnaire’s Pierre Restaurant. Throughout the following years, he would go on to lead the kitchens of a number of other Michelin-rated Hong Kong restaurants. It was during this time that he began to establish himself as one of the most highly regarded French chefs working in the region. In 2011, he accepted a head chef position at Hong Kong’s L’Atelier de Joël Robuchon, where he continued to add an increasing number of stars to his resume. In 2014, Elzer finally founded his own Hong Kong brand called Seasons by Oliver E, where he also served as head chef. By 2017, Seasons had earned a coveted 3-star Michelin rating, one star for every year since it was first launched. It quickly gained a reputation as one of the best restaurants in the city for Elzer’s unique blend of traditional French and Asian cuisine. But Elzer wasn’t quite done establishing his emerging empire. He went on to establish the L’Envol restaurant, which first opened its doors in 2019. With Elzer serving as the restaurant’s Executive Chef, it quickly went to begin pulling in the 2 Michelin stars it holds today. Elzer’s latest venture was the pioneering new concepts at Hong Kong’s Clarence, an upscale casual restaurant that features his famous Asian-infused French cuisine. In discussing his vision with Michelin, he remarked that, “Mr. Robuchon was the first to cook teppanyaki and put a sushi counter in a French restaurant. I want to push even further.” The interview further revealed that the chef planned to stock his kitchen with equipment such as a Chinese steamer and charcoal grill in addition to traditional French cookware. To emulate Elzer’s style, check out Kamodo grills such as those made by Vision Grills. To learn more about Elzer, be sure to visit the Clarence website and follow him on Instagram: @elzer.olivier 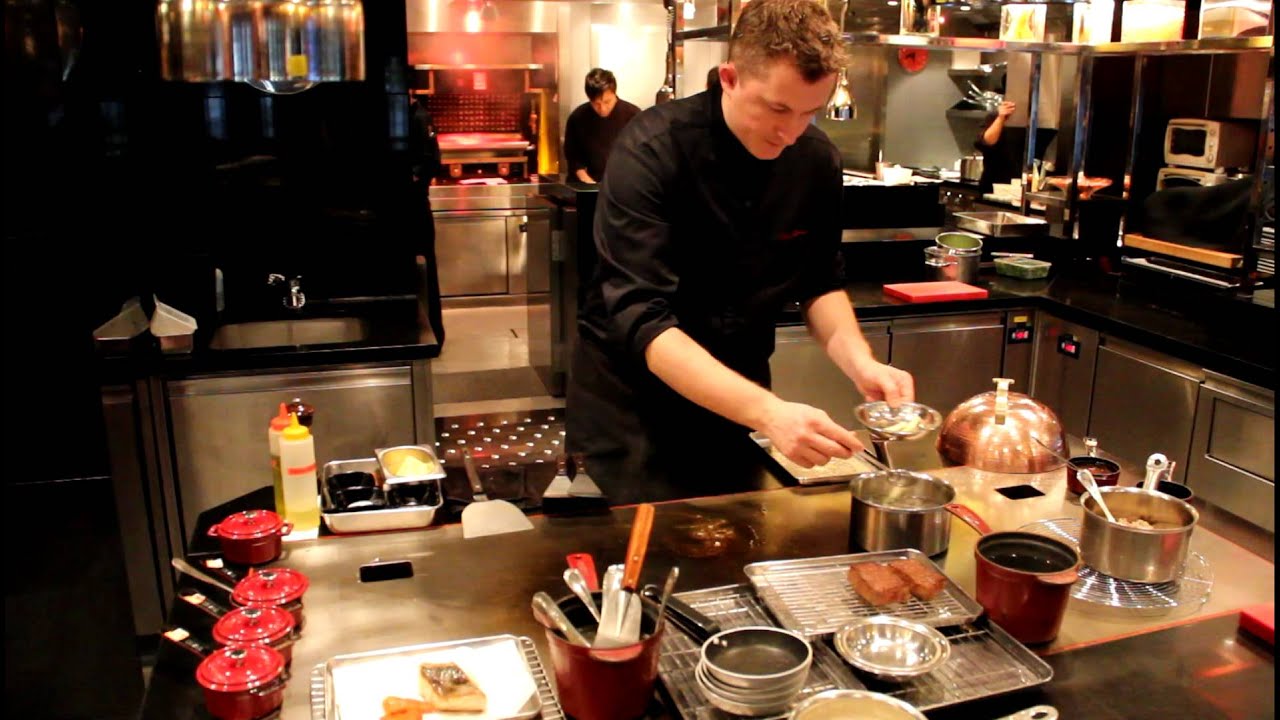 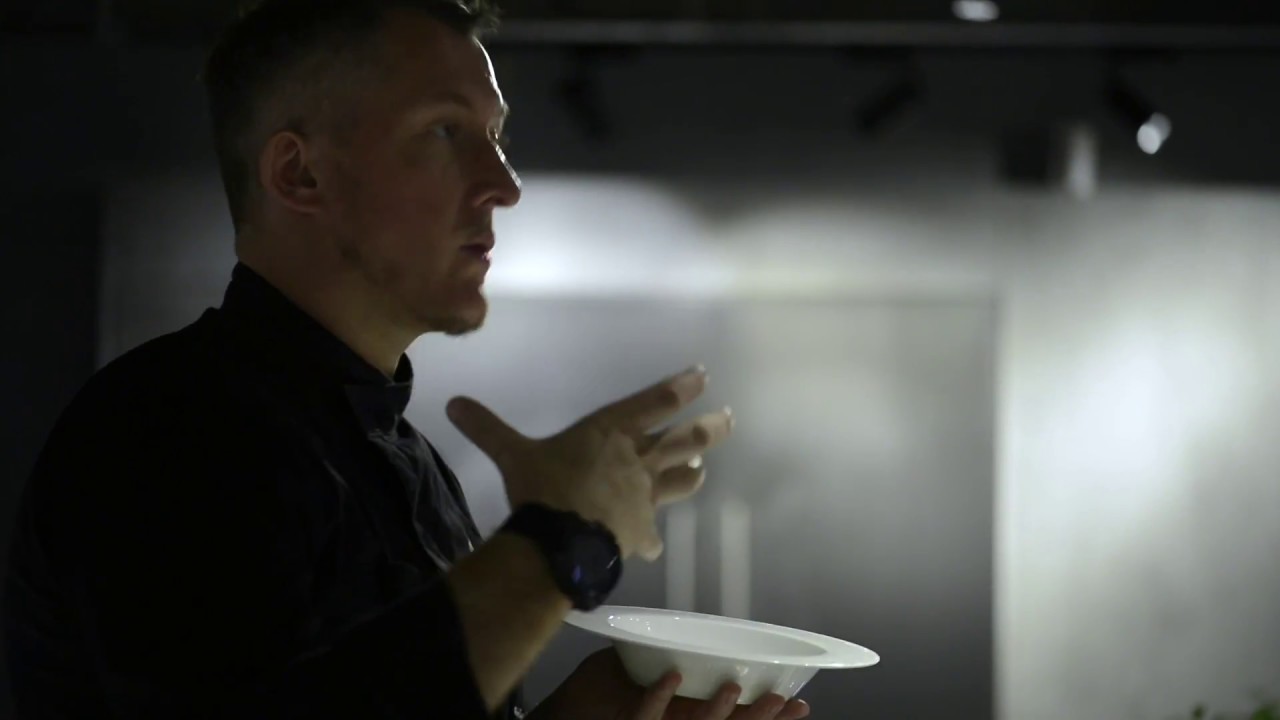 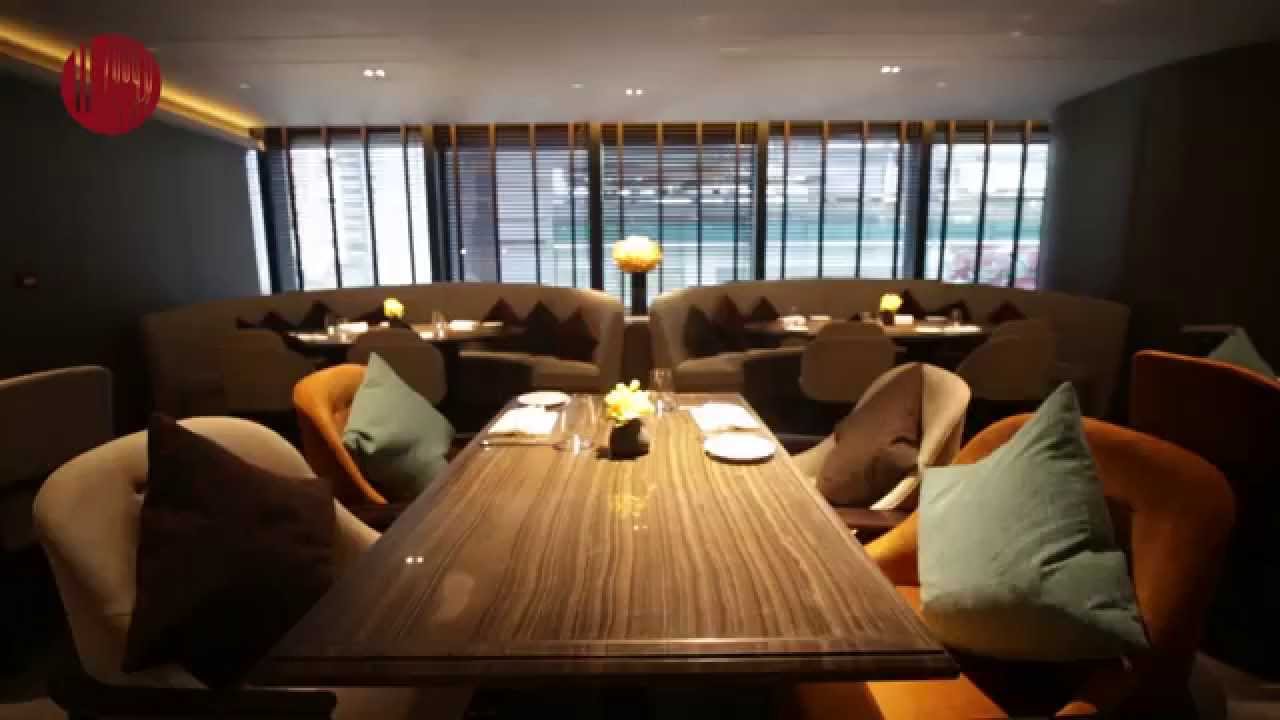