Born in Apinac, Loire, France, Pierre Gagnaire is a well known French chef who owns and is the head chef of numerous Michelin-star restaurants around the world. The son of restaurant owners is characterized by his philosophy of "food as art, like a painter". He is revered nowadays in the culinary world because of his innovative style that infuses the simplicity of French cooking traditions with a modern spin. Pierre started his career in St. Etienne as an apprentice learning the first principles of traditional cuisine. In 1974, during his experience in Paris working with Chef Alain Sendernes at Lucas Carton, Pierre came across a world of creative cuisine; transforming the way Gagnaire visualize food and the start of a new era for him. In 1981, Pierre opened his first restaurant in Saint Etienne, which received two Michelin stars; He expanded his business across Paris, Châtelaillon, Courchevel, Le Fouquet's, Saint-Barth, Londres, Tokyo, Marrakech, Montreux, Abu Dhabi, Danang, Shanghaï, Seoul, Dubaï, Nîmes. On December 4, 2009 was his debut in the United States with Twist, an innovative restaurant at Mandarin Oriental, Las Vegas. He was awarded in 2015 "Best chef in the world" by LeChef. With his incredible passion, uniqueness, poetic and artistic way of cooking, Pierre Gagnaire have stayed on top of the international culinary scene 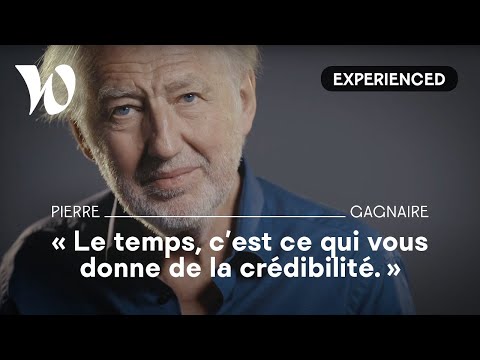 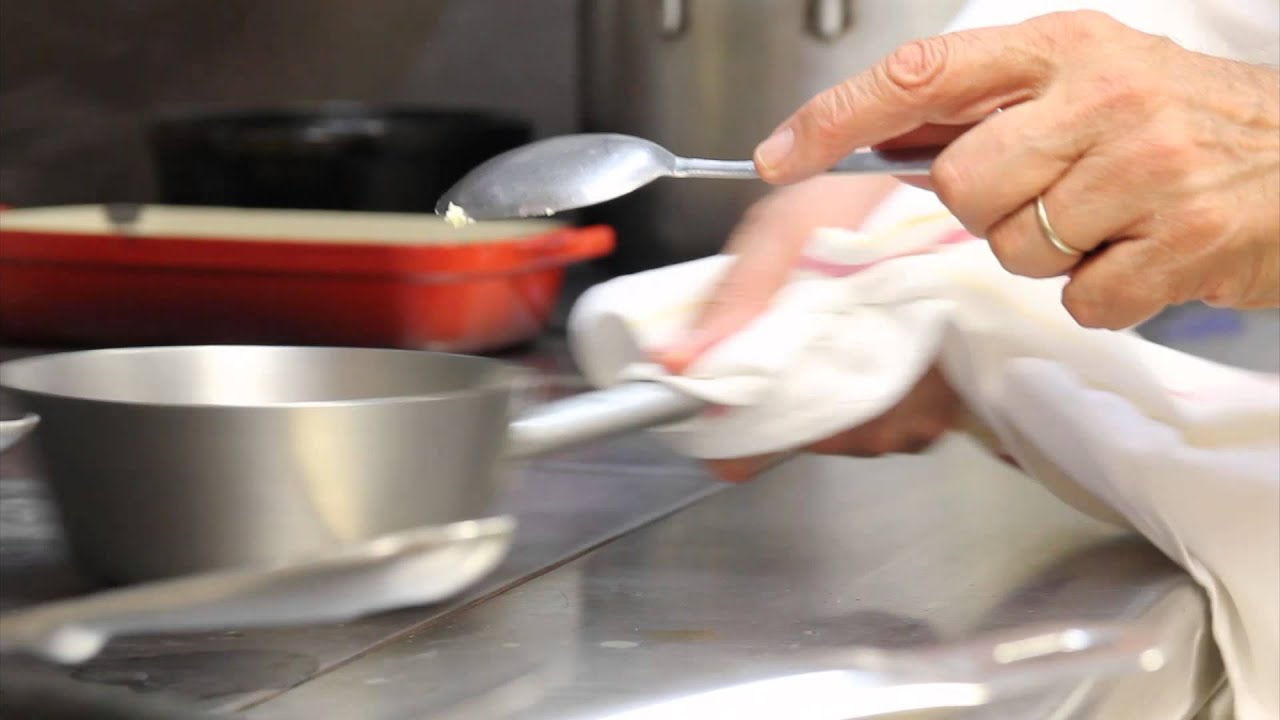 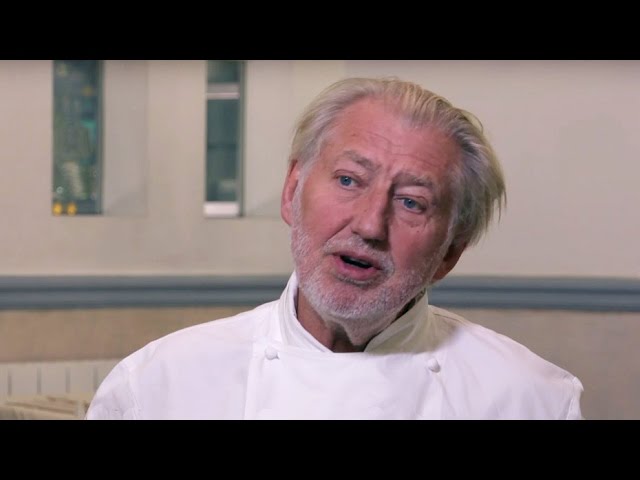 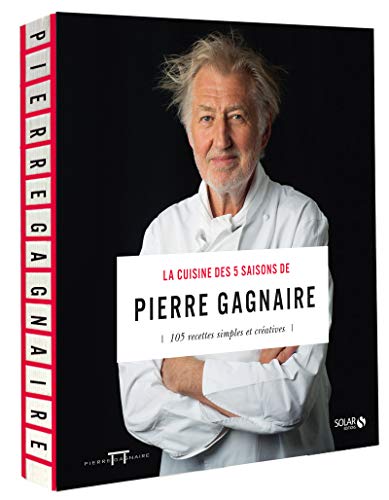 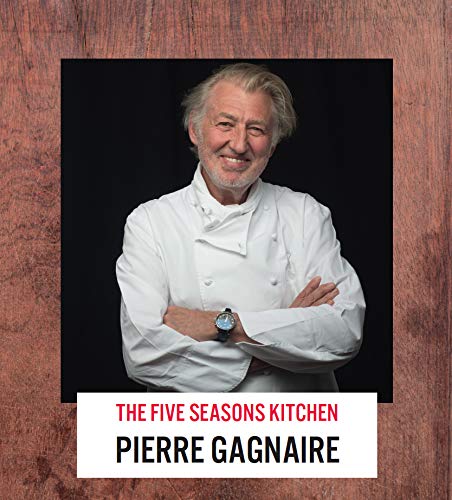 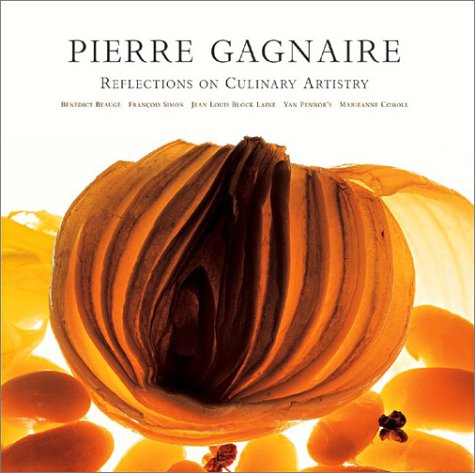 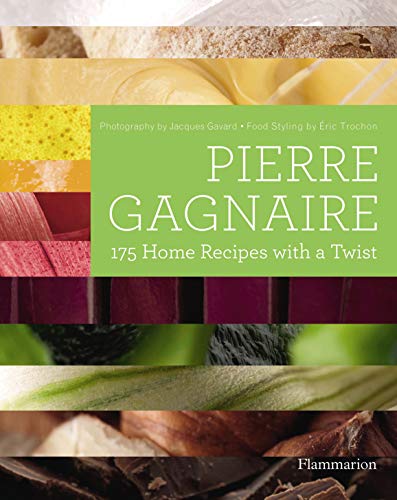 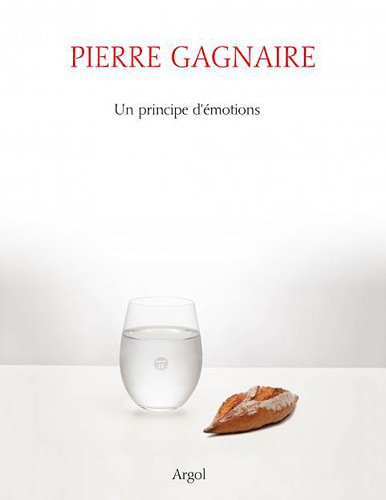 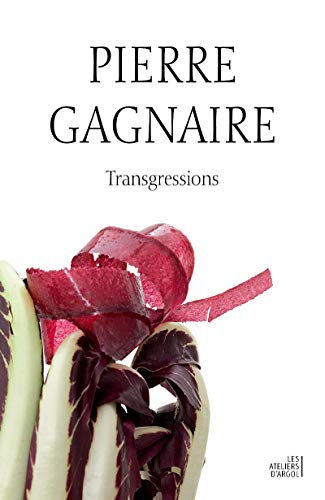 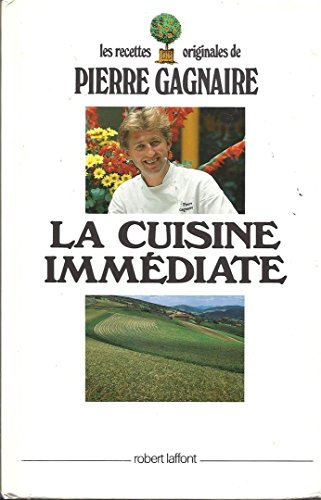 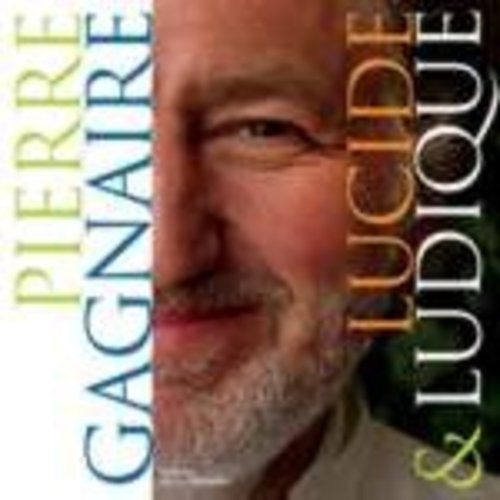 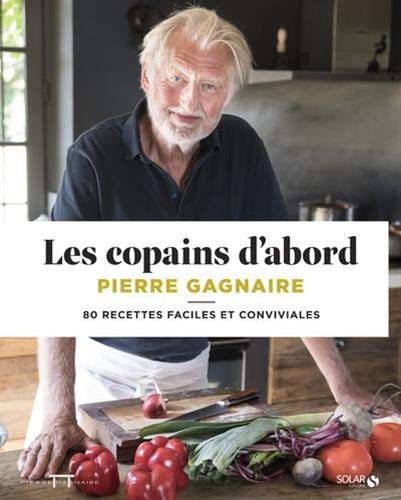 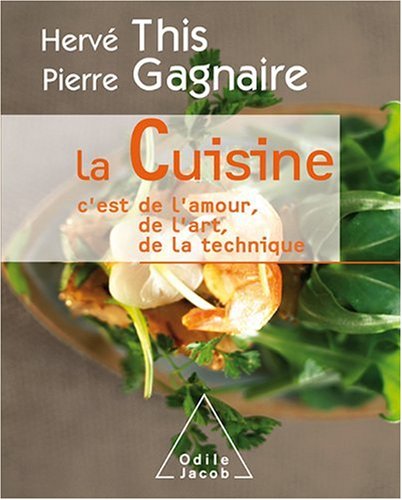 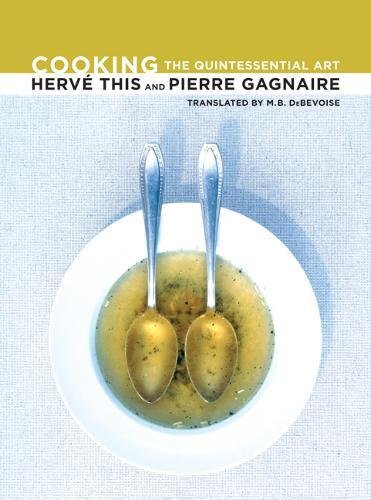 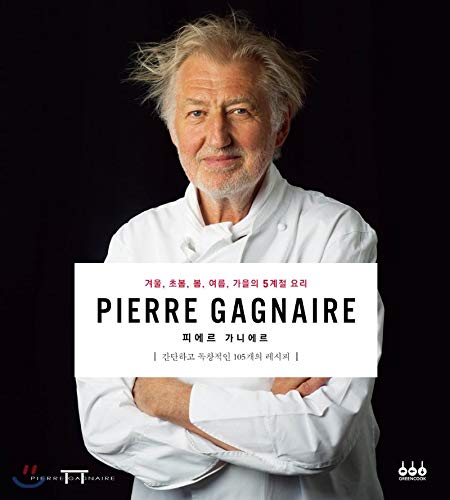 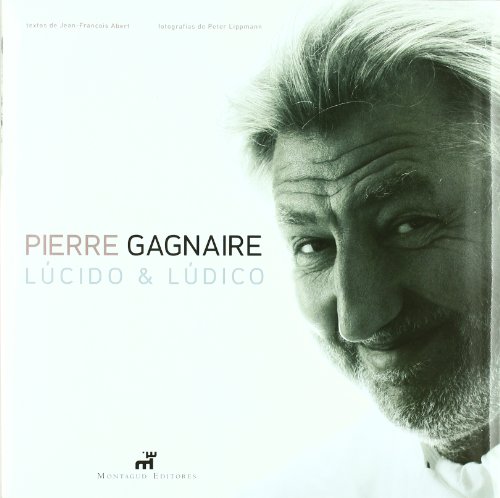 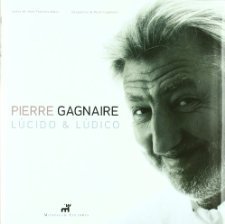 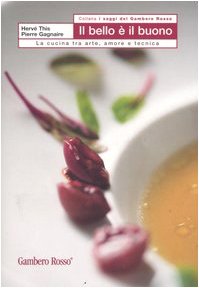 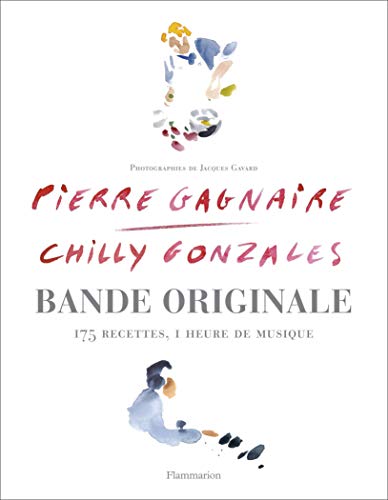 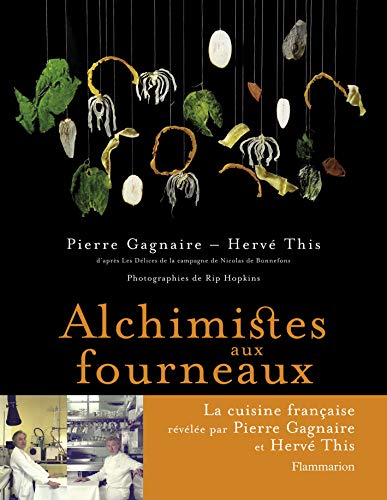