Yannick Alléno was born on December 16, 1968 in Puteaux, a commune in the suburbs of Paris, France. He would grow up to become a master of modern French cuisine and establish himself as one of the greatest chefs in the world today. Alléno began his training at the age of 15, learning his trade from established chefs such as Gabriel Biscay, Roland Durand, and Martial Enguehard. But it was while working under chef Louis Grondard that Alléno really began to come into his own unique style. After solidifying his skills, Alléno was appointed as head chef at the Scribe kitchens and was awarded his first Michelin star in 1999. In 2003, he would move on to become the chef de cuisine of Le Meurice, a stunning 5-star palace-hotel in Paris. By 2007, his extraordinary skill had earned him an additional three Michelin stars. The following year, he founded the Yannick Alléno Group. Today, the group features a collection of restaurants in Europe, Asia, Dubai, and Morrocco. The group's highlights include Alléno Paris au Pavillon Ledoyen, which earned 3 Michelin stars within a year of opening in 2014. It currently boasts the title of the most stars of any independent establishment in the world. In 2017, Alléno’s Le 1947 à Cheval Blanc restaurant likewise garnered a coveted 3-star rating. His other starred restaurants include STAY by Yannick Alléno in Dubai, which currently holds 2 stars. His Pavillon locations in Monoco and Paris have also each earned 1 star to date. Yannick Alléno has become known as one of the most passionate chefs in the world due to his lifelong dedication to pushing the boundaries of modern French cuisine. He’s currently racked up a total of 13 Michelin stars and, in 2015, both Gault&Millau and Andrew Harper proclaimed him chef of the year. His style blends the best of French culinary tradition with innovative new techniques marked by constant experimentation. With a focus on sauces and intricate combinations, his dishes are infused with a remarkable level of creativity and specificity. The chef recently told Forbes that his kitchens are experimenting with a new service called "conciergerie de table," which involves telephoning each guest before they dine. Alléno explained, "The conciergerie will also give us more time and budget to focus on continuing to experiment with new flavors and ingredients, allowing us to be even more creative. After all, that's what sets a grand restaurant apart from the rest, don't you think?" When it comes to emulating Alléno’s style, aspiring culinary artists who happen to speak French can turn to a number of cookbooks authored by the chef. Among the most celebrated is Ma Cuisine Française, which is said to be “a bible of the contemporary French gastronomy.” As far as cookware, Alléno has given his personal endorsements to brands such as Matter Bourgeat and Laguiole. To find out more about the chef and his restaurants, visit his website, which is available in both French and English. You can also follow him on Instagram, @yannickalleno Facebook, @yannickallenoofficiel and Twitter, @chef_yalleno 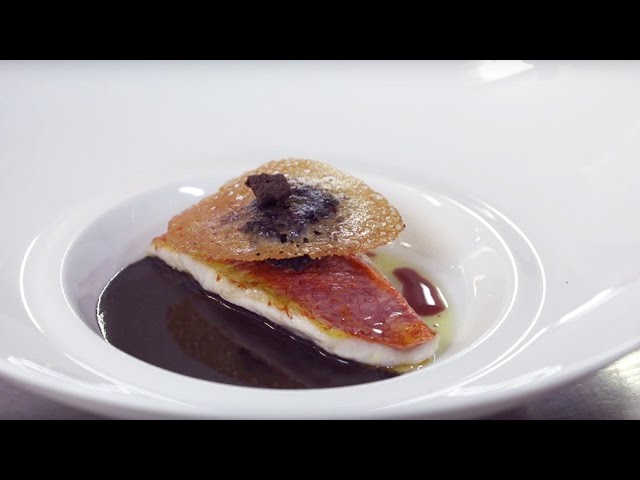 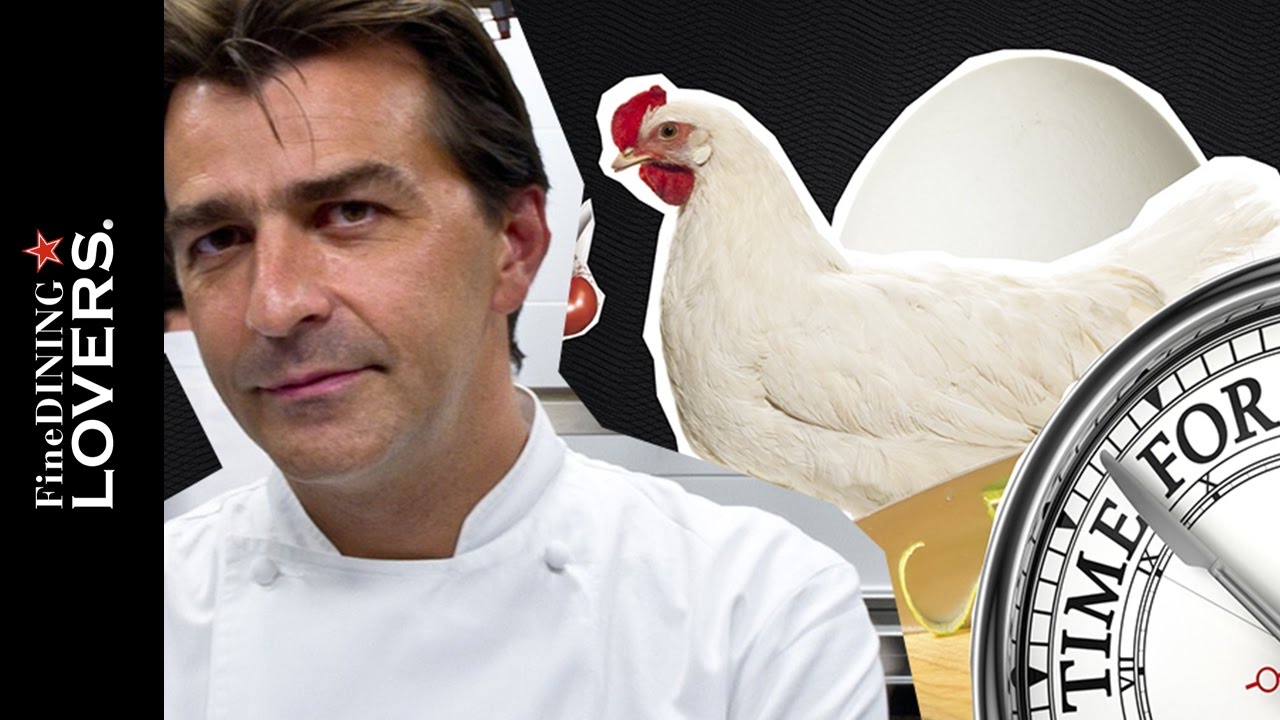 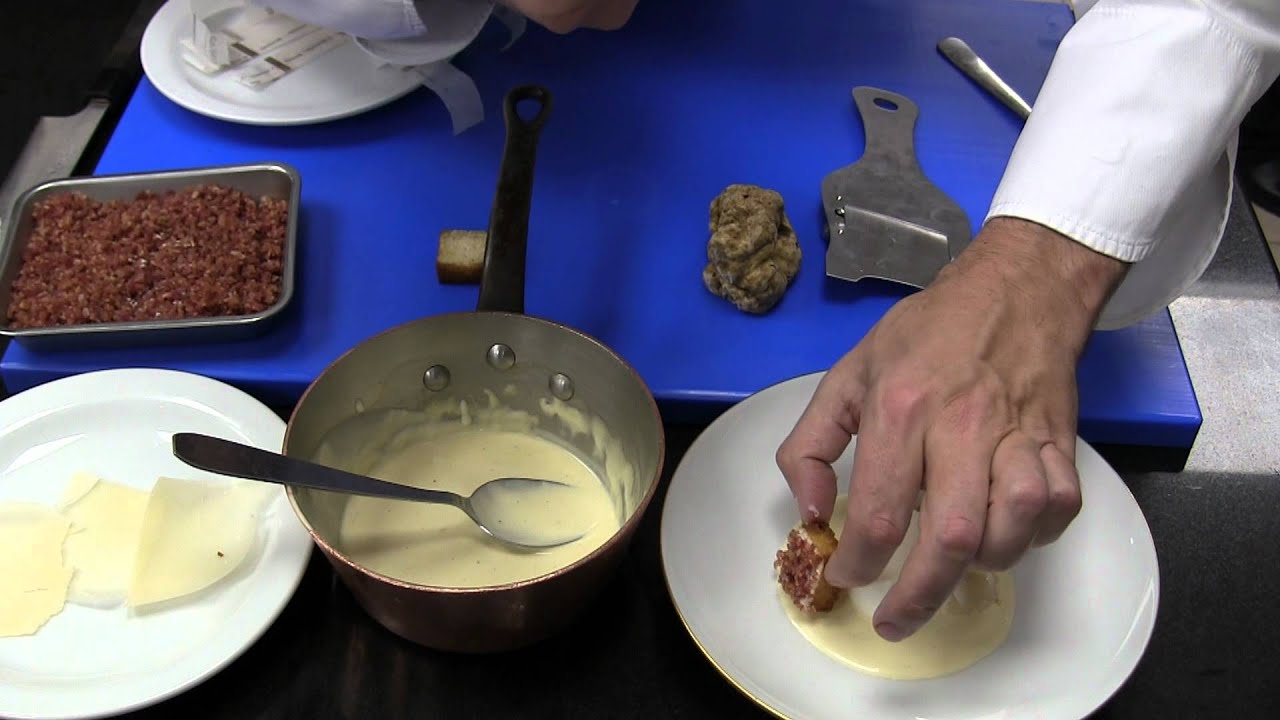 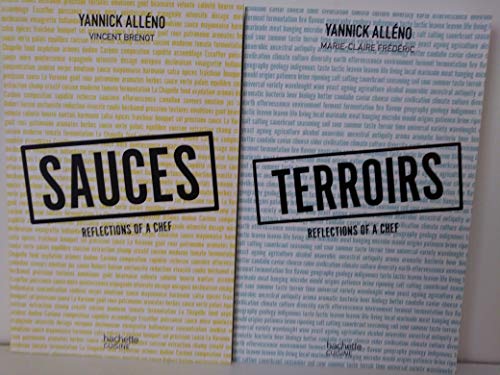 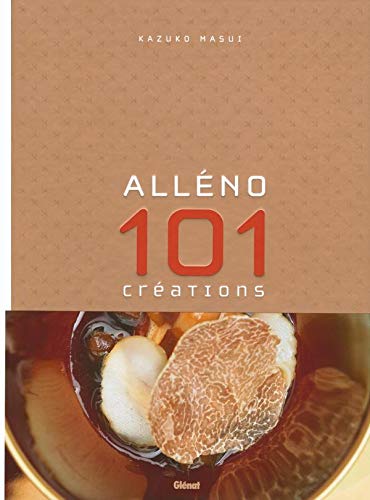 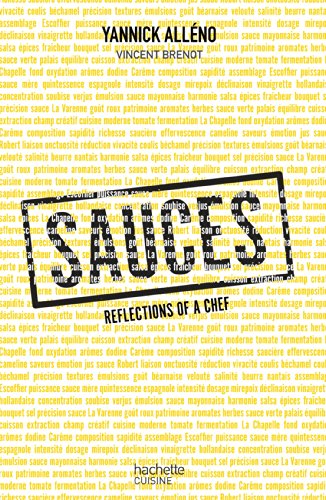 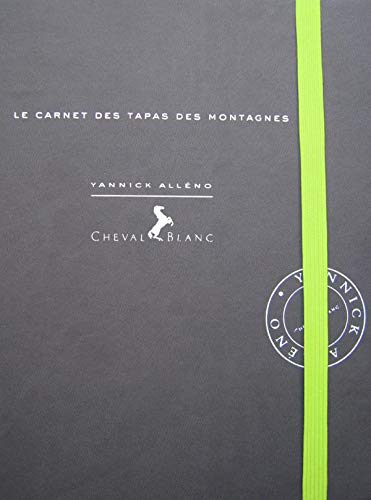 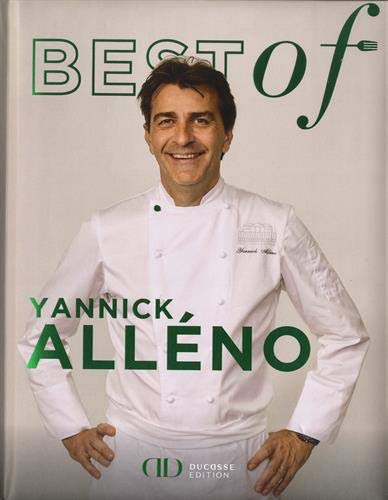 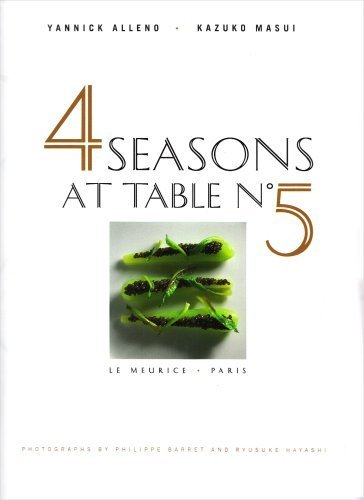 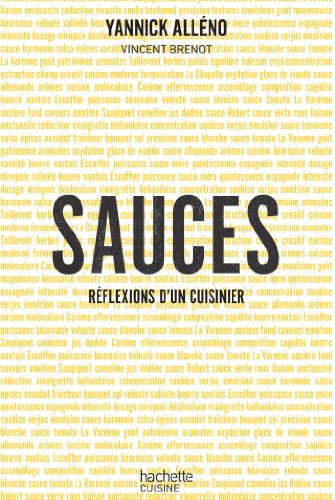 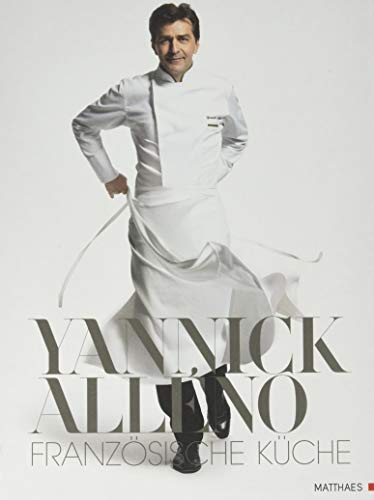 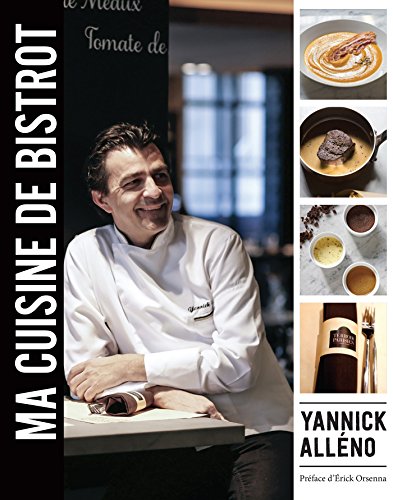 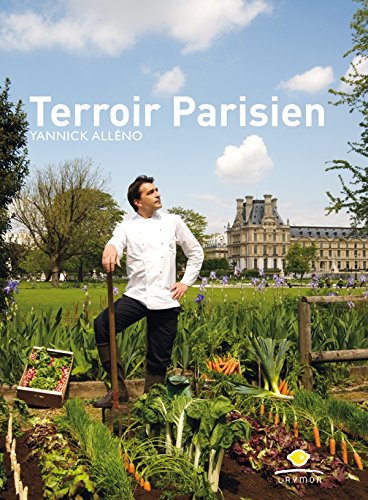 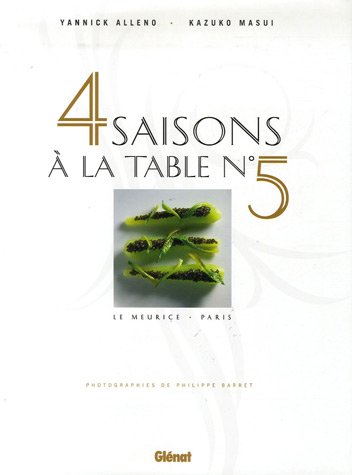 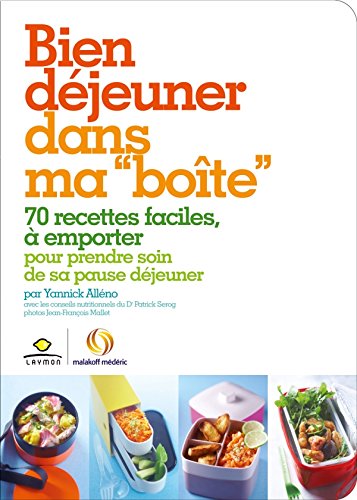 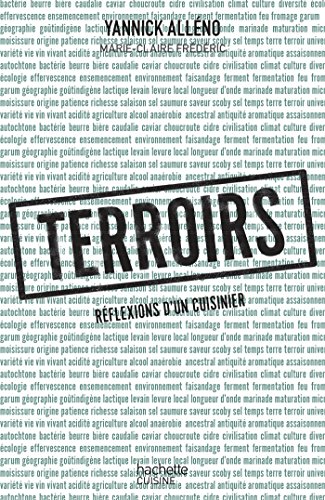