How Long does it Take Alcohol to Cook Off?

How long does it take for alcohol to burn off during cooking? Is this time the same for all forms of alcohol? Boil? Simmer? How about in baking?

Yours may be the question of the year. We thought it was pretty cut and dried. We were wrong. And it has taken a while for us to accept what we’ve found out.

We started looking through a bunch of authoritative cookbooks to see what they said. In The New Making of a Cook (Canada, UK), as authoritative a source as you can find, Madeleine Kamman cautions that a dish with wine must be cooked long enough to remove the harshness of the alcohol. In fact, she wants you to simmer and reduce the wine separately from the sauce, and add it only when it has been gently reduced to its essence. She does not say how long that takes, however.

Two dozen other major cookbooks we looked at did not address the issue at all. Several stated that the alcohol burns off, but no one took a stab at how quickly or slowly that happens. We looked in our favorite food science books. Nothing. Finally, James Peterson, a cookbook writer who studied chemistry at the University of California at Berkeley, mentioned it in his encyclopedic cookbook, Sauces (Canada, UK). He says you need to cook a sauce for at least 20 to 30 seconds after adding wine to it to allow the alcohol to evaporate. And there is some sense to that, since alcohol evaporates at 172°F (78°C), so any sauce or stew that is simmering or boiling is certainly hot enough to evaporate the alcohol.

We still weren’t satisfied though. We recalled that when we flambéed foods, it often takes at least a minute for the flames to die out, a sign to us that most of the alcohol is gone. So we dug around online, and got in touch with various government agencies and trade groups that represent wine and spirits manufacturers.

What we found out has really surprised us. The conventional wisdom accepted by just about everyone in the food world is that all the alcohol you add to a dish evaporates or dissipates during cooking. It’s wrong. In fact, you have to cook something for a good three hours to eradicate virtually all traces of alcohol. And some cooking methods are less effective at removing alcohol than just letting it stand out uncovered overnight.

A study conducted by the US Department of Agriculture’s Nutrient Data Laboratory calculated the percentage of alcohol remaining in a dish based on various cooking methods. The results are as follows:

Now, it may be that the amount of alcohol in a dish is modest to start with, but the fact that some of the alcohol remains could be of significant concern to recovering alcoholics, parents, and others who have ethical or religious reasons for avoiding alcohol.

Madeleine Kamman, James Peterson and some of our other cooking heroes may be on the mark when stating that the harshness of the alcohol burns off quickly. But the alcohol itself is clearly another matter. 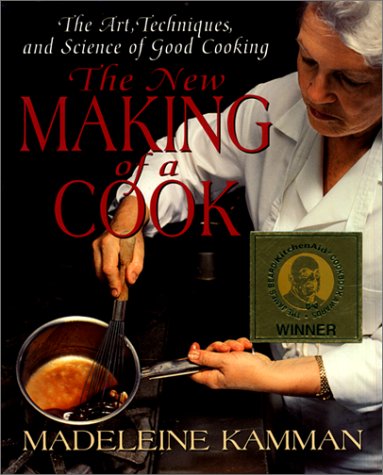 The New Making of a Cook: The Art, Techniques, And Science Of Good Cooking amazon.com Check price 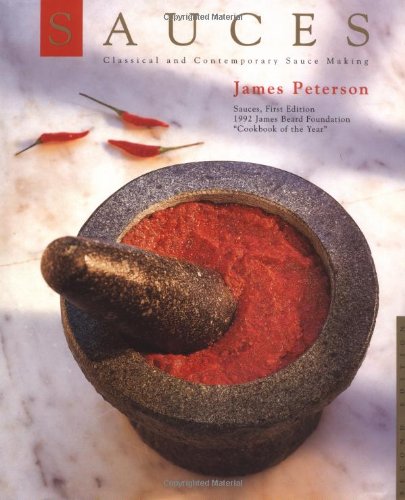