Is a British-Chinese restaurateur who founded the Wagamama chain in the United Kingdom. He started his career in 1992 founding Wagamama and was awarded an OBE in the 2006 New Year Honour's List for services to the restaurant industry. He was founded numerous ventures in gastronomy such as Hakkasan (awarded a Michelin Star in 2003), Yauatcha (awarded Michelin star in 2005) and Park Chinois. In 2016 Alan pivoted into the software world and founded Softchow, a taste aggregation platform. The Asian Awards honoured Alan for his culinary work with the "Outstanding Achievement in the Arts" award in April 2019. 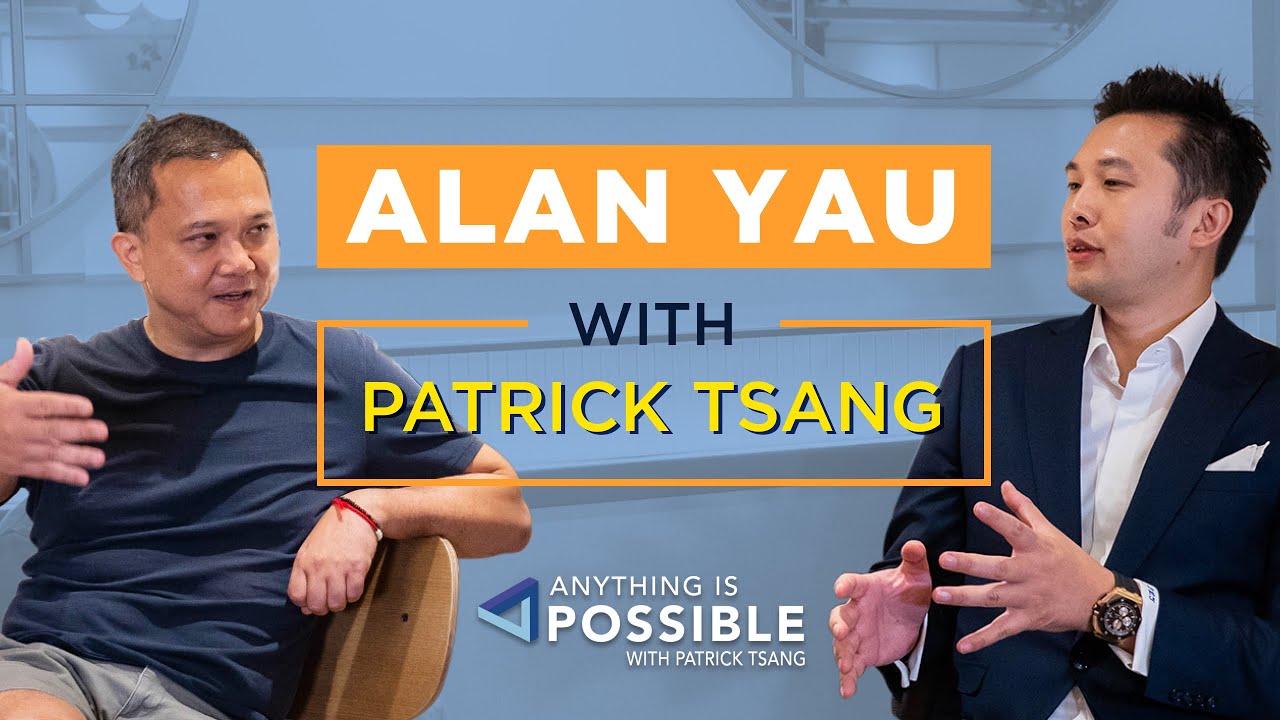 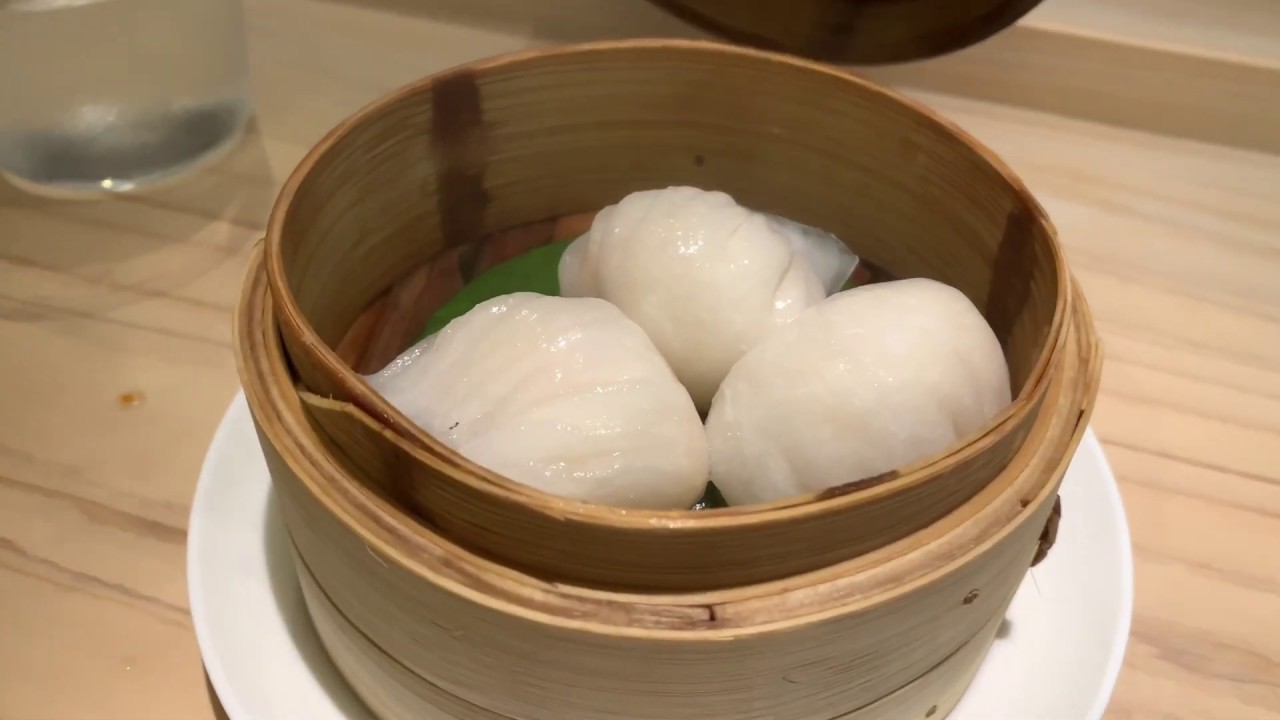 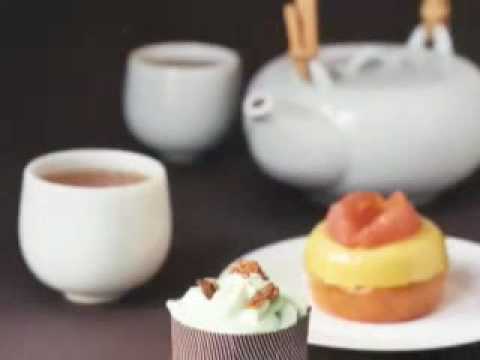